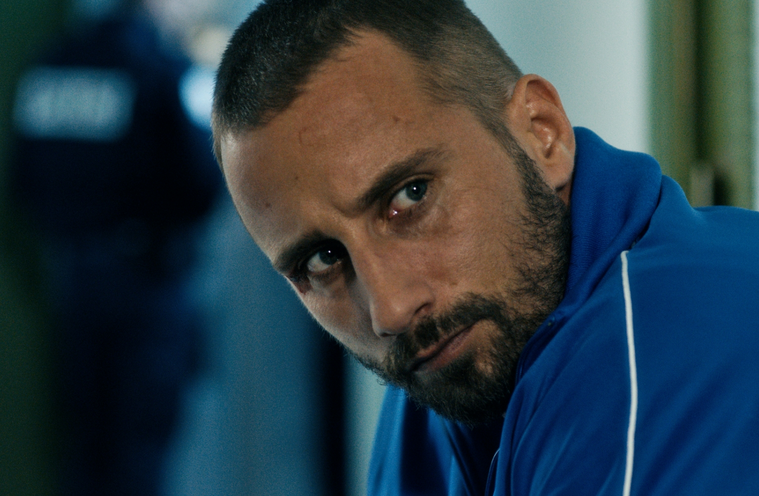 Considering the wide-ranging, strong caliber of films at Cannes every year, there’s always a few that slip between the cracks. One such drama this year was Maryland (also called Disorder in some territories), which premiered in the Un Certain Regard section and follows Matthias Schoenaerts as an ex-soldier with PTSD who is hired to protect the wife (Diane Kruger) and child of a wealthy Lebanese businessman while he’s out of town. Despite the apparent tranquility on Maryland, Vincent perceives an external threat.

Coming from director Alice Winocour (Augustine), the first trailer has now arrived and although it comes from France, the lack of dialogue makes it comprehensible to any viewer. Shaping up to be a tense drama toplined by two highly skilled actors, we’re looking forward to it coming to the U.S. via Sundance Selects, but first it’ll hit France in September. Also starring Paul Hamy, Zaid Errougui-Demonsant, Percy Kemp, Victor Pontecorvo, Mickael Daubert, Franck Torrecillas, Chems Eddine, Philippe Haddad, and Jean-Louis Coulloc’h, check out the trailer below.

Maryland hits theaters in France on September 30th and is awaiting a U.S. date from Sundance Selects.