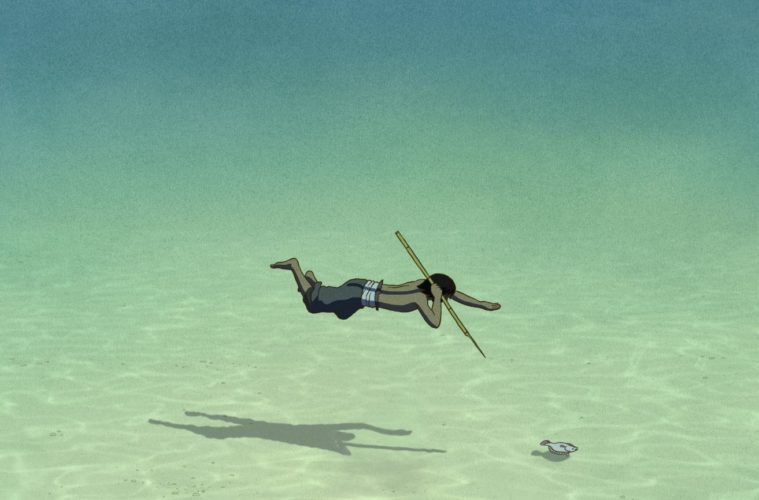 There are few better ways to predict the Cannes lineup than looking up whatever Wild Bunch are soon putting out. The French production outfit earns as much attention as anyone around mid-May, and there are at least two in-development titles that have caught our attention — though you wouldn’t necessarily expect that they have the same people working behind the scenes.

They are The Red Turtle, a co-production with Studio Ghibli directed by Michaël Dudok de Wit, and Blood Father, a thriller directed by Jean-François Richet that stars Mel Gibson, William H. Macy, Diego Luna, Michael Parks, and Erin Moriarty (The Kings of Summer, Jessica Jones), among others. Then there’s Le Fils de Joseph, from Eugène Green — whose La Sapienza was one of my ten favorite movies from last year — and starring Mathieu Amalric, Fabrizio Rongione (La Sapienza; Two Days, One Night), Natacha Régnier, Victor Ezenfis, and Maria de Medeiros; it’s expected to open in France on April 20 and probably won’t make it to the festival, but is nonetheless worth paying attention to.

See them below, along with synopses:

The Red Turtle: A man marooned on a desert island tries desperately to escape, until one day he encounters a strange turtle that will change his life. Blood Father: After her drug kingpin boyfriend frames her for stealing a fortune in cartel cash, 18 year old LYDIA goes on the run, with only one ally in this whole wide world: her perennial screw-up of a dad, JOHN LINK, who’s been a drunk, a drug addict, a motorcycle outlaw, and a convict in his time, and now is determined to keep his little girl from harm and, for once in his life, do the right thing…

Le Fils de Joseph: Vincent, an adolescent, has been lovingly raised by his single mother, Marie, but she has always refused to tell him his father’s name. Vincent discovers that he is a selfish and cynical Parisian publisher, Oscar Pormenor. Vincent plots his revenge, but his encounter with Joseph will change his life.