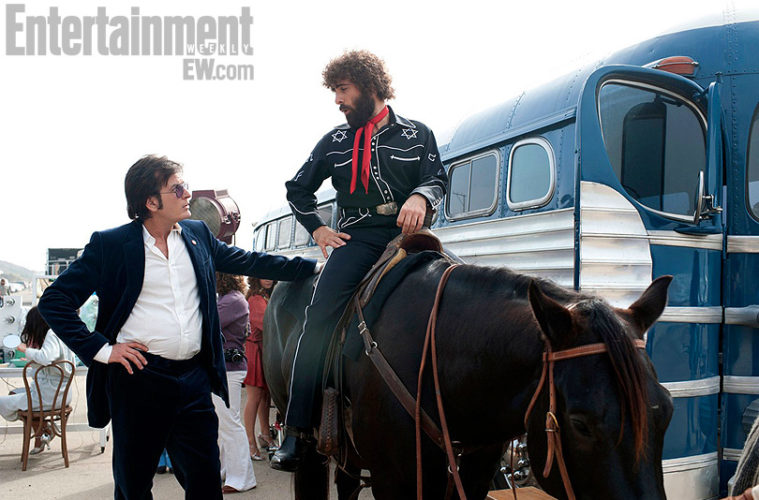 With Venice kicking off just a few days ago and Telluride beginning momentarily, we’ve been curious as to where Roman Coppola‘s next feature will be showing up, absent from all the fall festival lineups this far. The answer has arrived today, as Entertainment Weekly informs us that the start-up NYC-based distributor A24 has just snatched up the film, titled A Glimpse Inside the Mind of Charles Swan III for a release in February 2013.

They’ve also provided the first three stills, seen above and below, which marks Coppola’s first film since 2001’s CQ and features none other than Charlie Sheen in the main role. His character, a playboy whose life is falling part, is described as “funny and charming” and he’s joined by Bill Murray and Jason Schwartzman, playing his best friends, as well as Mary Elizabeth Winstead, Patricia Arquette and Aubrey Plaza. Check out the stills, but make sure to head over to EW for an extensive interview with the director as we anticipate this one. Are you looking forward to checking out Swan early next year?