Venice Review: You Resemble Me is a Provocative, Shape-Shifting Directorial Debut from Dina Amer 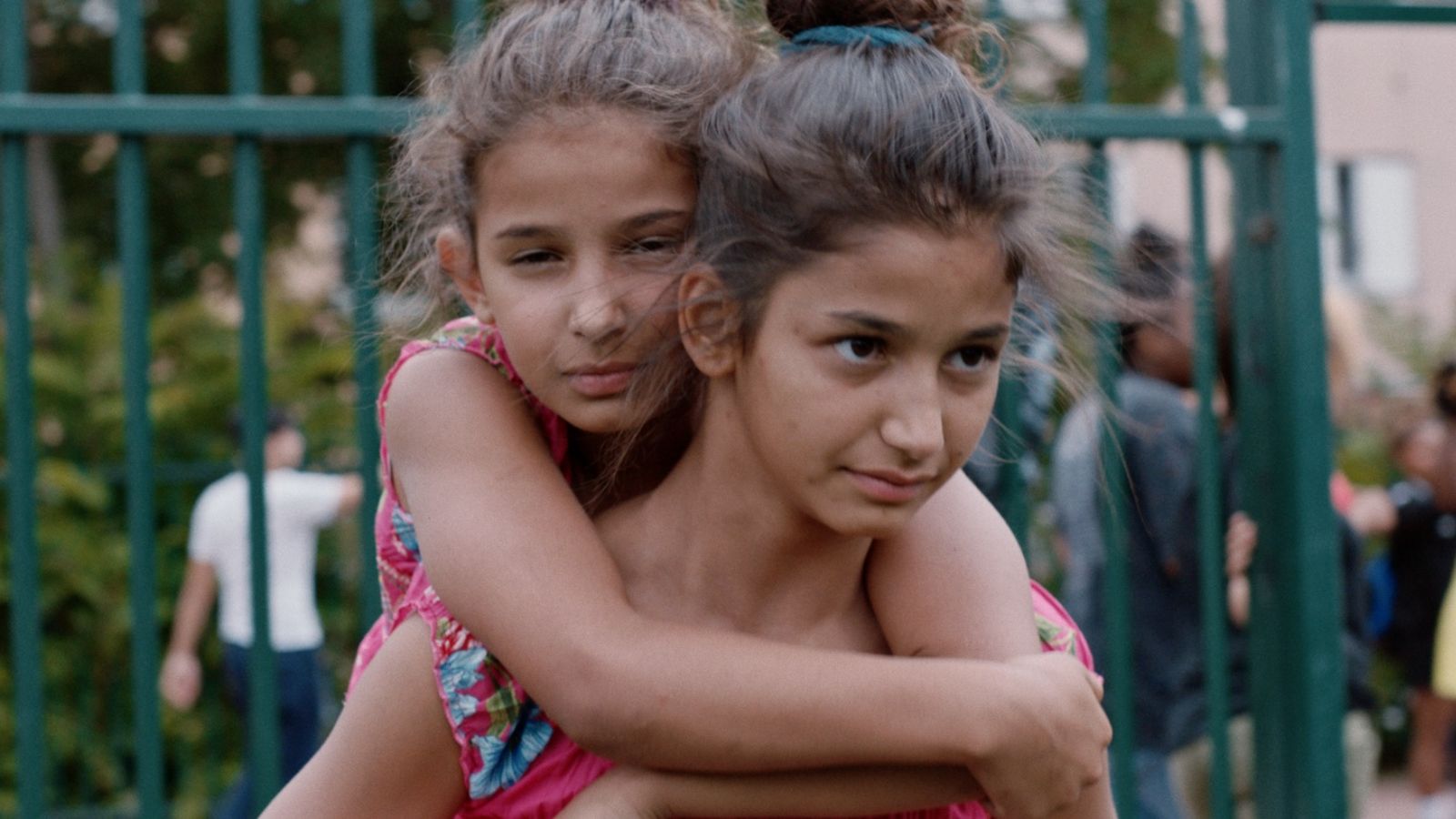 The worlds of contemporary geopolitics and narrative independent filmmaking collide in You Resemble Me, a movie that shape-shifts from a first act coming-of-age tale into something searing and provocative, and ripped straight from the headlines. Bold and scattered, it marks a formidable debut for Dina Amer, a first time director who emerges with no shortage of credentials: an award-winning journalist of Egyptian and American extraction (her work has featured in CNN and the New York Times) and associate producer of the Oscar nominated The Square, Amer is perhaps best known for her role as a political correspondent for Vice (also producer here), a job that that took her to the front lines of human-trafficking in Syria, among other precarious situations. (As it becomes apparent, her’s is a film that demands such lofty qualifications.)

At the start, You Resemble Me plays a bit like Deniz Ergüven’s Mustang. We’re in France this time, but the lighting is just as lovely and natural, the mood just as vital, and the girls, while younger, just as quick to rebel against their parents’ traditions. Amer opens with an image to provoke concern: the eldest on her tippy toes, peaking over her mother’s balcony onto the pavement two stories below, toying with the notion of a fall. The girl is named Hansa (played here by Lorenza Grimaudo and later by Mouna Soualem and Sabrina Ouazani and the director herself), and it is the day of her younger sister and confidant Miriam’s (Ilonna Grimaudo) birthday. Much to the younger sister’s delight, Hansa gifts her a matching dress and takes her out to roam the streets, watching on as some soccer-playing lads get into a racially charged fight, many of whom are wearing shirts of Zinedine Zidane, a French footballer from an Algerian Muslim family (it is a film with both religion and colonialism on the brain).

Resemble has, to that point, been boisterous and kinetic, but Amer quickly begins to chip away at the girls’ playful world. Tales of Parisian youths behaving badly are at least as old as The 400 Blows, yet Resemble swings for something novel. As a reporter, Amer was on the ground in Paris on the night of the November 2015 attacks, where she became fascinated by the story of Hansa Ait Boulahcen, a woman the media would initially and incorrectly call the first female suicide bomber. In both its marketing and storytelling, You Resemble Me is curiously coy with the fact that it is a pseudo biopic of Boulahcen, and an attempt to deconstruct the events that may have led to her joining the terrorist group in the first place. Amer has said she wanted to understand the roots of that trauma. Resemble is the story of Hansa’s indoctrination.

The result is about as daring as it sounds, and it’s bracing to see a first-time filmmaker (any filmmaker really) be so formally experimental when dealing with such delicate material. There is plenty to commend, even if a bit too much is squeezed into its breakneck 90-minute running time—it feels rushed at times and on a whole it is uneven. Amer’s decision to cast three actresses (including herself) to express her character’s identity crisis is an effective device, and surely speaks to the filmmaker’s own experiences of growing up as a Muslim woman in the West (she has stated as much), yet those switches seem random at times and often distract from the film’s seriousness. There are also some issues with the many antagonists Hansa must face—from her birth mother, to her Karen-like foster mother, to virtually every man she encounters—who are cruel almost to the point of being cartoonish.

Those shortcomings notwithstanding, there is certainly energy to burn here; and the freshness of Amer’s directorial style proves more than enough to keep things compelling. Resemble‘s press material has made much of the support the film has received from people like Spike Jonze, Spike Lee, and Alma Har’el—all credited as executive producers—yet tellingly their influence is only noticeable for its absence. Even Lee at his most provocative might shy away from material as subversive as this. There is plenty to be said for that.

You Resemble Me premiered at the Venice Film Festival.