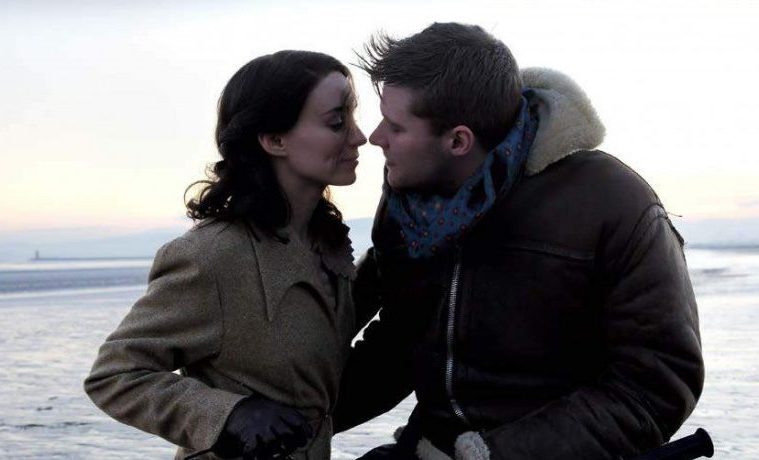 One of our most-anticipated of the year, we now have the first image thanks to Scannain. Featuring the Carol star alongside Jack Reynor, a highlight in this year’s Sing Street and a contender for the coveted role of young Han Solo, it gives us a glimpse at the romance to come. While Relativity Media has U.S. rights, with their financial troubles as of late, hopefully someone else steps in to distribute this year. Check out the synopsis below as we await the trailer and premiere details.

Roseanne McNulty (Vanessa Redgrave/Rooney Mara), a once vibrant and lively beauty in her youth, has spent the majority of her adult life confined to a mental hospital in rural Ireland. She has been institutionalized for so long, no one seems to remember why she was hospitalized in the first place.

When a new chief psychiatrist, Dr. Greene (Eric Bana), arrives, he takes a keen interest in Roseanne. He finds a hidden memoir, written over the course of decades by Roseanne, which unravels the mystery of her incarceration, as well as telling the tale of her passionate, yet tortured, life.

The Secret Scripture is expected to be released this fall.