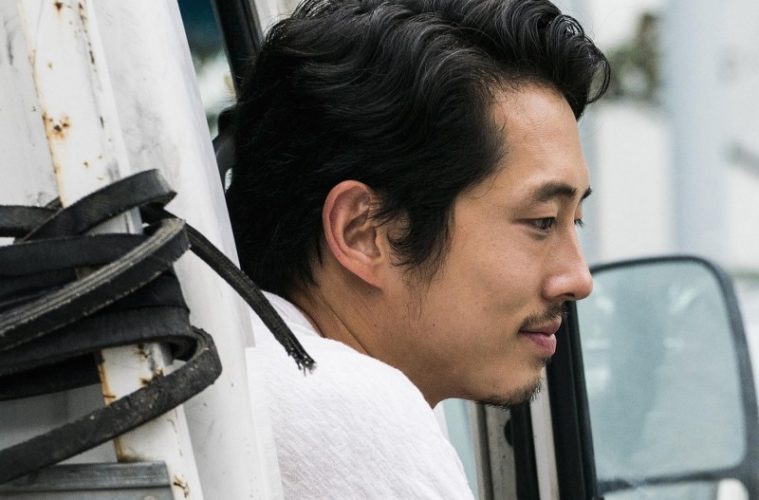 It was in 2010 that we last got a feature from South Korea’s Lee Chang-Dong, but he’ll finally be returning this year. Burning, adapted from Haruki Murakami’s short story “Barn Burning,” is a mystery thriller that follows two men (one a novelist) and a female model that get involved in a strange incident. Starring Yoo Ah-in, Okja‘s Steven Yeun, and Jeon Jong-seo, the first images have now arrived.

“It’s a story of young people in the world nowadays,” the director has said in regards to one of our most-anticipated films of the year. “When young people look at the world these days, thinking about the world or their life, and wonder if it’s a mystery that can’t be understood–I can say that [this] movie is made with such an intention.”

As we await more cinematic poetry from the, ahem, Poetry and Secret Sunshine director, check out the new images below via Finecut.

Burning will likely premiere at Cannes 2018.