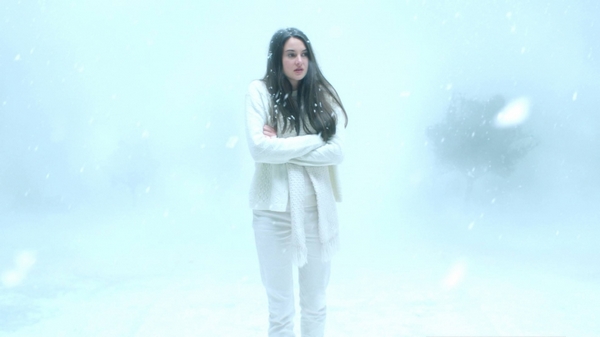 Although she deserves to be getting more recognition for her performance in The Spectacular Now, Shailene Woodley certainly won’t go unnoticed in 2014. The actress will be launching the franchise hopeful Divergent and will be seen leading the adaptation of the hit novel The Fault In Our Stars, but first she’ll return to Sundance with her most-anticipated project around these parts: the next film from Mysterious Skin director Gregg Araki.

White Bird in a Blizzard, also starring Eva Green, Shiloh Fernandez, Chris Meloni, Gabourey Sidibe, and Angela Bassett, follows Woodley as a young woman whose life starts to upend after her mother disappears. We’ve now got the first trailer ahead of the premiere in Park City, hoping to stir up some acquisition buzz, as it shows off an early scene before introducing our cast. We can’t wait to see Araki delivers here and one can check it out below (via UpandComers), then return for our review next month.

White Bird in a Blizzard premieres on January 20th at Sundance Film Festival 2014.