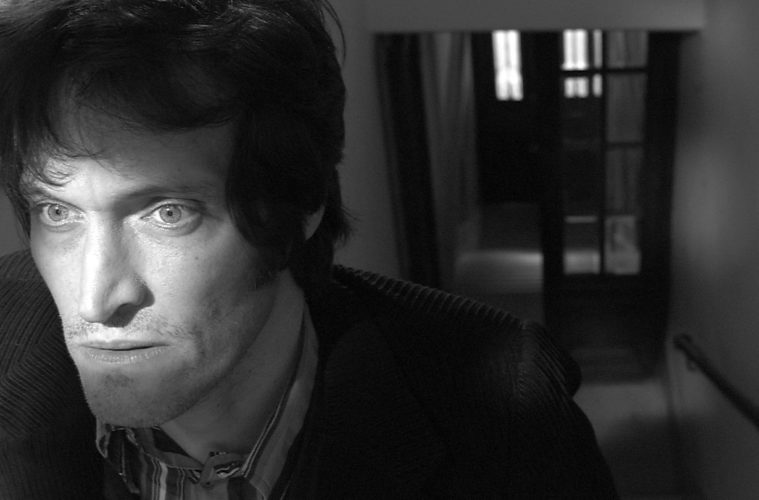 TOH reports that actor/writer/director/provocateur Vincent Gallo has signed on to star in Don’t Shoot the Piano Player, which based on the 1956 novel Down There by David Goodis. This will be the second adaptation of Goodis‘ novel, with the other being iconic director François Truffaut‘s 1960 take on the material, Shoot the Piano Player. Here, Gallo will play a Hollywood composer (originally a classical pianist in both the novel and the 1960 movie) who “loses it all.” What that means exactly in this new version is up in the air, but, in the French adaptation, it all revolved around the suicide of the main character’s wife, which I assume will be the instigating event once again. Michael Rapaport is also being eyed for a role as a gangster, and talks should end with him relatively soon.

Don’t Shoot the Piano Player is a passion project of actor Alexandre Nahon, who is currently at Sundance helping to promote Julie Delpy’s 2 Days in New York (one of her last acting roles, if you believe the jive she’s talking). According to the article, he spent five years searching for the rights until finally locating them at, of all places, a Philadelphia bank that housed part of the Goodis estate. I can’t imagine doing anything for five years, let alone a goose chase that continually resulted in a series of dead ends. I’d like to think he ran up the stairs of the Philadelphia Museum of Art a la Rocky after landing them. That’s what I would’ve done, at least.

The sale of the distribution rights to Don’t Shoot the Piano Player will begin next month at the Berlin International Film Festival, and, should everything go smoothly, production will begin this summer in Los Angeles and New York. That is, if Gallo will be able to take time out of his busy schedule of creeping me out with his icy cold glare. Seriously, the man scares the ever living bejeezus out of me.

Any interest in Don’t Shoot the Piano Player? And should I read the David Goodis novel or watch the Truffaut film in preparation?