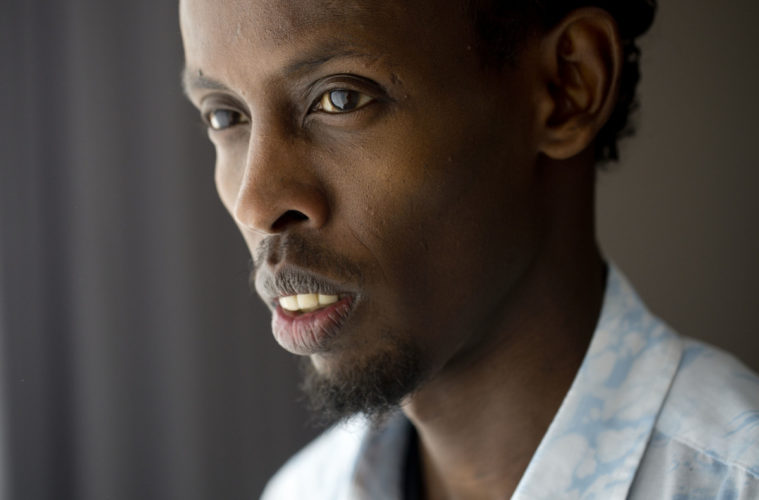 Between that stellar line-up, Villeneuve stating his passion has always been sci-fi (despite acclaimed successes with Prisoners, Enemy, and Sicario), and this marking his reunion with cinematography maestro Roger Deakins, Blade Runner 2 is shaping up to be something worth talking about. Principal photography is scheduled for July.

Until more news breaks on the Alcon Entertainment/WB project, watch a documentary on the making of the original Blade Runner below, as well as a frame-by-frame reconstruction of the film using an artificial neural network, explained here.