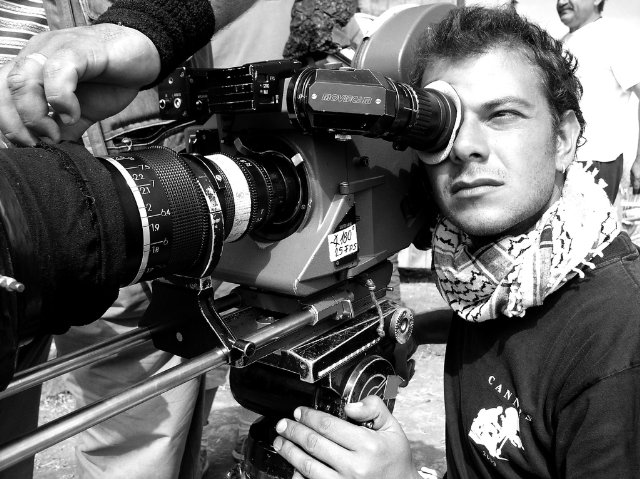 It seems as though longtime Paul Thomas Anderson collaborator Robert Elswit, who won an Oscar for his work on There Will Be Blood, will not be shooting his religious drama, as rumored earlier. Elswit worked on Hard Eight, Boogie Nights, Magnolia, and Punch-Drunk Love, but with his busy schedule (including The Bourne Legacy this summer), it looks like another cinematographer is stepping in. PTA fan site Cigs & Red Vines reports that Mihai Malaimare Jr., who has worked with Francis Ford Coppola on Youth Without Youth, Tetro, and his upcoming horror film Twixt Now and Sunrise will shoot the film, according to a source close to the production. After some rumors that PTA will shoot on 65MM film stock, another source said the film indeed will partially be using that high-quality format. Terrence Malick used a similar mix for The Tree of Life, but the problem is to actually find a place to project it when it comes time for distribution, especially for these arthouse films.

His untitled religious drama starring Philip Seymour Hoffman, Joaquin Phoenix, Amy Adams, Jesse Plemons, David Warshofsky, Laura Dern, Madisen Beaty, Lena Endre, and Rami Malek. Hoffman play man who returns after witnessing the horrors of WWII and tries to rediscover who he is in post-war America. He creates a belief system, something that catches on with other lost souls. Yesterday, producer JoAnne Sellar, said the film “is expected to open in late 2012.” In the meantime, check out a video highlighting Malaimare Jr’s work on Tetro.

What do you think about this cinematographer stepping in? And PTA’s decision to use 65MM for some of the film?