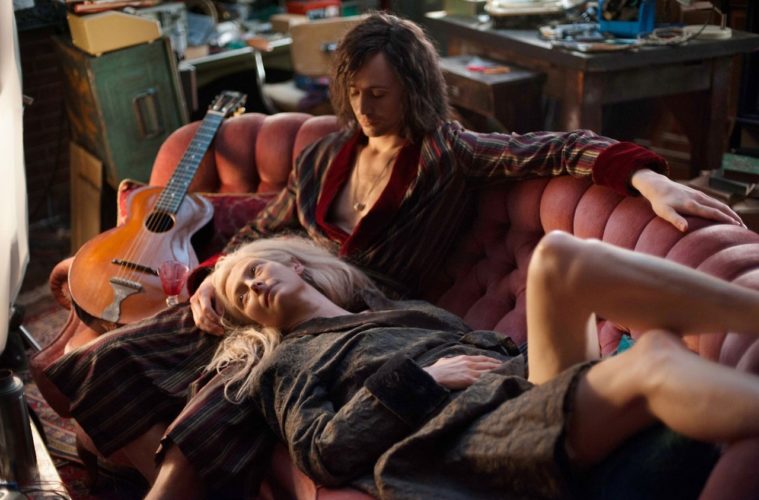 Chill Out With Tom Hiddleston and Tilda Swinton In U.S. Trailer For ‘Only Lovers Left Alive’ While the current crop of vampire films are concerned with blood-sucking, lust, and all things in-between, leave it to Jim Jarmusch to provide a cool and collected look at the supernatural creatures. Only Lovers Left Alive asks this question: what would you do if you’ve been around forever? For the characters played by Tilda Swinton and Tom Hiddleston, the answer is “jam out, read every book they could get their hands on, and (secretly) contribute to culture.”

We were big fans of the film at Cannes, saying, in our full review, “Minimal in style, yet bleeding with coolness, this is perhaps the most unusual and restrained vampire movie in recent memory, primarily because Jarmusch is less concerned with the violent thirst for blood and other typical cliches associated with this sub-genre of mythology.”

We’ve now got the first U.S. trailer for the film, which highlights some new footage, and one can see it below. The film also stars Mia Wasikowska, John Hurt, Anton Yelchin and Jeffrey Wright. If you’d like to dive deeper into the mind of Jarmusch, check out an extensive documentary on his previous film and an extended conversation.