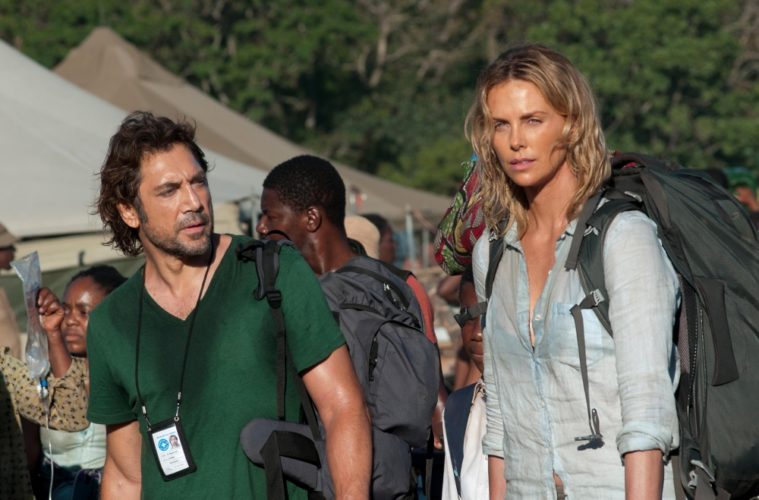 Returning to feature filmmaking for the first time in nearly a decade, Sean Penn‘s The Last Face, which stars Charlize Theron, Javier Bardem, Adèle Exarchopoulos and Jean Reno, premiered in competition at Cannes Film Festival this spring, and let’s just say it didn’t go over very well. The worst film we saw at the festival, it follows Theron as the director of an international aid agency in Africa, who meets a relief aid doctor (Bardem) during a political/social revolution. The brave folks at Saban Films picked it up for a U.S. release for a spring 2017 release, but first it’ll arrive in some international territories, so we now have the debut trailer.

We said in our review, “The nonsense really is rampant throughout, but the writing is on the wall (quite literally) from the opening introductory paragraph. This atrocious bit of text obliquely and quite carelessly references the conflicts in Sudan and Liberia as “a brutality shared by the love between… a man… and a woman.” Shudder. The guffaws that rang out after that particular moment were loud and clear. Many, many more would follow.”

Check out the first international trailer below.