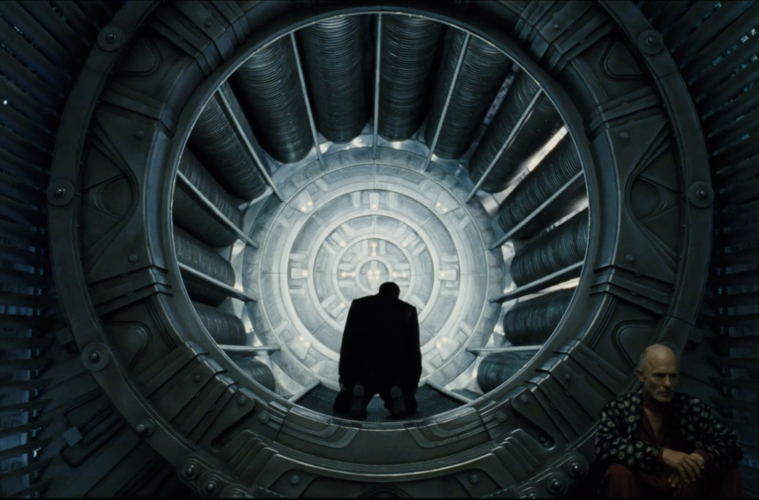 I suppose it’s fitting that France is receiving a final trailer for Bong Joon-ho‘s post-apocalyptic thriller Snowpiercer before those in the U.S. even hear a peep about a release date. But as The Weinstein Company and the director hash out the potential edits for its release in the states, thankfully this preview reveals there is a lot to look forward to.

With the focus on Chris Evans, we see him lead the charge with his lower-class crew to lead a revolution onboard the globe-trotting train. With a cast also including John Hurt, Tilda Swinton, Jamie Bell, Alison Pill, Ed Harris, Ewen Bremner, Octavia Spencer, Kang-ho Song and Ko Asung, we could see Harvey Weinstein setting this up as a spring 2014 release, after his Oscar campaigns are concluded, so hopefully word comes in soon. In the meantime, check out the trailer (as well as a condensed version) and poster below from France, where the film will land in the end of October.