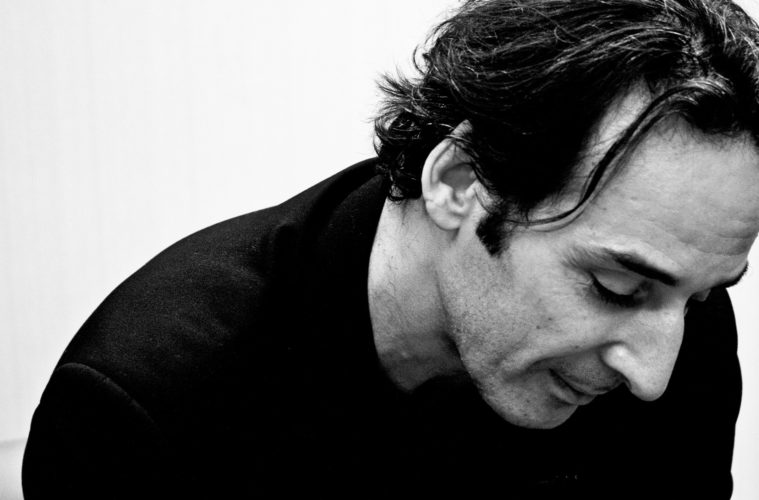 After eight Oscar nominations, composer Alexandre Desplat finally picked up his first win this year for his work on Wes Anderson‘s The Grand Budapest Hotel, which we also named our favorite score from 2014. He’ll be back this year, working on Wim Wenders‘ recently premiered Every Thing Will Be Fine, Derek Cianfrance‘s The Light Between Oceans, the Carey Mulligan-led Suffragette, and Matteo Garrone‘s The Tale of Tales, but he’s just nabbed one of 2016’s biggest films.

Marking the first time John Williams hasn’t scored a live-action Star Wars film, Desplat revealed that he’ll be providing the music for the first spin-off of the franchise, Rogue One. Recently set for a December 2016 release, we know little about the film, but it’ll come from Gareth Edwards (who Desplat collaborated with for Godzilla last year) and star Felicity Jones. The composer announced the re-team during an interview on Radio Classique’s Culture Club (via Film Music Reporter), but didn’t say much more. As we await more details, check out Edwards and Desplat’s last collaboration in full:

Are you looking forward to a Desplat-scored Star Wars film?