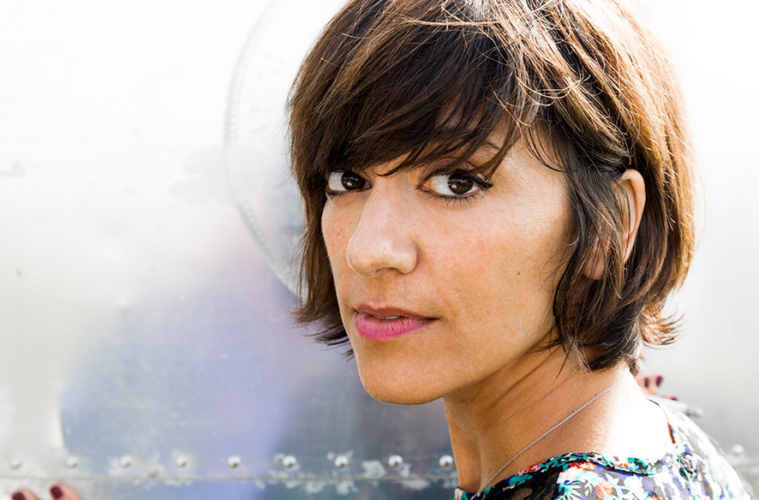 Whether it was their debut or simply a break-out, directors Ana Lily Amirpour and Jim Mickle both found success at last year’s Sundance Film Festival with A Girl Walks Home Alone at Night and Cold in July, respectively, and now, a year later, they’ve found major backing for their next films. First up, Megan Ellison’s Annapurna Pictures and Vice will produce Amirpour’s The Bad Batch. Amirpour describes it herself as “a post-apocalyptic cannibal love story set in a Texas wasteland.” She adds, “A muscled cannibal breaks the rule ‘don’t play with your food.’ It’s Road Warrior meets Pretty in Pink with a dope soundtrack.” After crafting one of our top 50 films of 2014, sign us up.

Next up, Mickle will team with the powerhouse production company Legendary to direct the John N. Maclean novel The Esperanza Fire, adapted by Sean O’Keefe. As reported by Variety, it’s “Set against the backdrop of one of the most fire-prone areas in the world,” as we follow “the true story of a Spartan culture of firefighters battling the “perfect storm” of wildfires in 2006 near Cabazon, Calif. The fire and resulting deaths led to the first-ever conviction of a wildland arsonist for first-degree murder.”

As we await both projects, check out a reel Annapurna made of all of their output thus far: