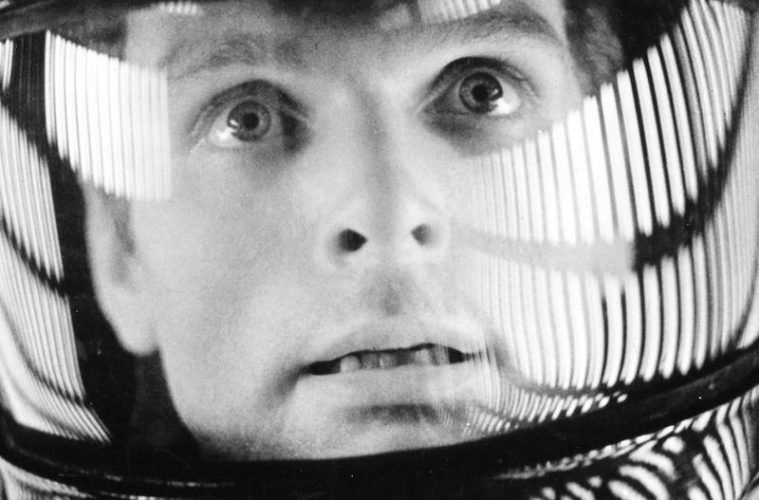 Douglas Trumbull, the SFX wizard behind responsible for the effects of such sci-fi classics as 2001: A Space Odyssey and Blade Runner, is jumping back into the director’s chair for the first time since 1983. THR reports that Trumbull, who last directed the movie Brainstorm 28 years ago, has formed a company called Magnetar Productions and is currently working on the screenplay for the project so there are no details on what the movie will be about.

What we do know is that the movie will be shot in 3D using the higher frame rate that James Cameron was showcasing at CinemaCon last month (48 or 60 FPS, up from the standard 24 frames per second). This story also confirms an earlier report stating Peter Jackson is interested in using higher framerates on The Hobbit. We reporting 48 FPS but Trumbull states “Peter Jackson wants to do The Hobbit in 60. … It doesn’t seem too daunting (to make this happen).”

Trumbull also shared his thoughts on Martin Scorsese‘s upcoming Hugo Cabret, saying the director is”altering the use of 3D so that instead of a being an obvious, in-your-face visual effect, the viewer is experiencing a sensation of depth. Sometimes that sensation replaces dialogue. You don’t necessarily need to describe a scene in words if you can feel it, and if you can feel it, it’s usually a more powerful moment than anything else.” There is no mention of his work on Terrence Malick‘s The Tree of Life, which we profiled earlier this year, but you can already see the results in the trailer and clips that have been released and when the film hits theaters May 27th, 2011.

Is a higher frame-rate going to make anyone want to see a movie more? What do you think about Trumbull’s return to filmmaking?