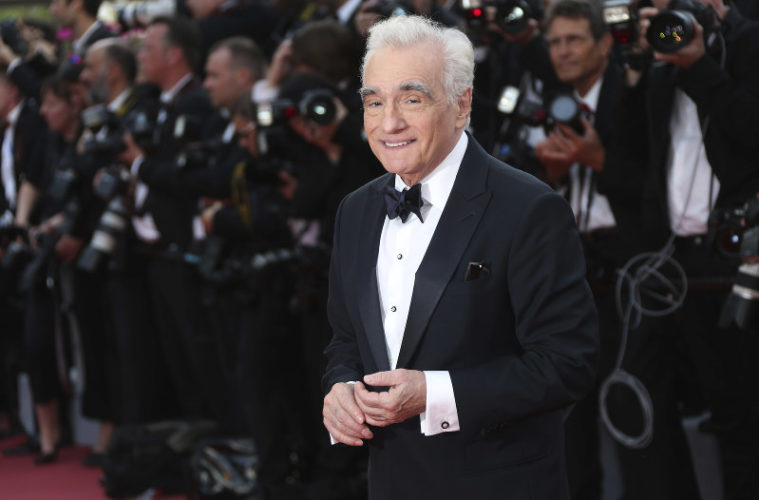 Had it even been completed, The Irishman‘s deadly Netflix association would’ve precluded a screening. But the scarlet (or whatever shade of red they’re running with) letter doesn’t stick, least of all when you’re Martin Scorsese. Stopping by the festival, he engaged in a Director’s Fortnight-adjacent 85-minute masterclass moderated by Bertrand Bonello, Jacques Audiard, Cédric Klapisch, and Rebecca Zlotowski — ostensibly on the subject of Mean Streets, but these things are never just one film.

So you’ll find in the long, not-shot-like-genius-but-let’s-not-complain video, where he also discusses The Irishman and the fact that it consists of 300 (![?]) scenes. A misnomer? Who the hell knows. Some stray comments come up — most notably that his interest and guiding principal in shooting the film was “primarily bringing out the actors and making the shoot comfortable,” which
“became the mise-en-scène” — but it’s mostly loose talk. For those who don’t want to invest too much time, a proper breakdown can be found at Games Radar, including a tidbit about Joe Pesci demanding Scorsese work a story of his into the film.

Watch below, along with a short interview he did while in France this year: