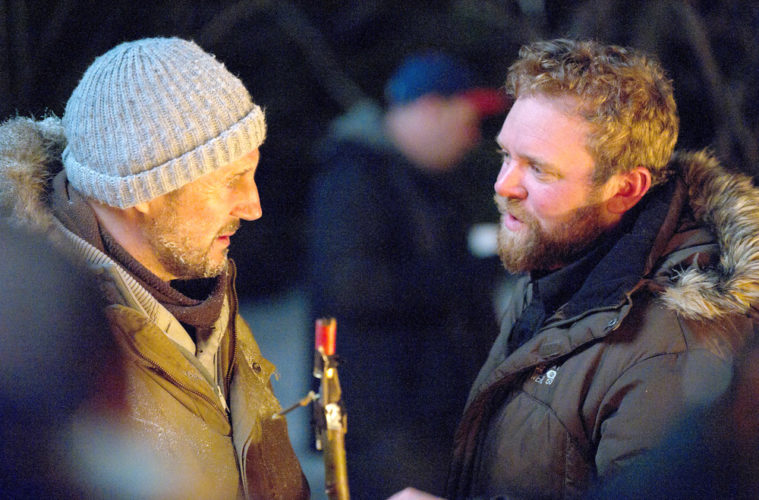 If things start progressing this way, hopefully Joe Carnahan can find a career in creating pitch reels of dream projects for studios. He recently showed us his plans for a discarded Daredevil reboot and now The Grey helmer has offered up a look at the style for his now defunct Disney project, Gemini Man.

Heavily featuring Clint Eastwood (who he calls a “hero” of his and one of the main reasons this exists), the pontential film, scripted by David Benioff, seems like a mix of Looper and Bourne, following a government agent who must battle his younger clone for survival. Its a fun concept, but one we’ll likely never see come to screen. Check out what could have been below, thanks to Carnahan himself:

Would you have liked to see Carnahan’s Gemini Man?