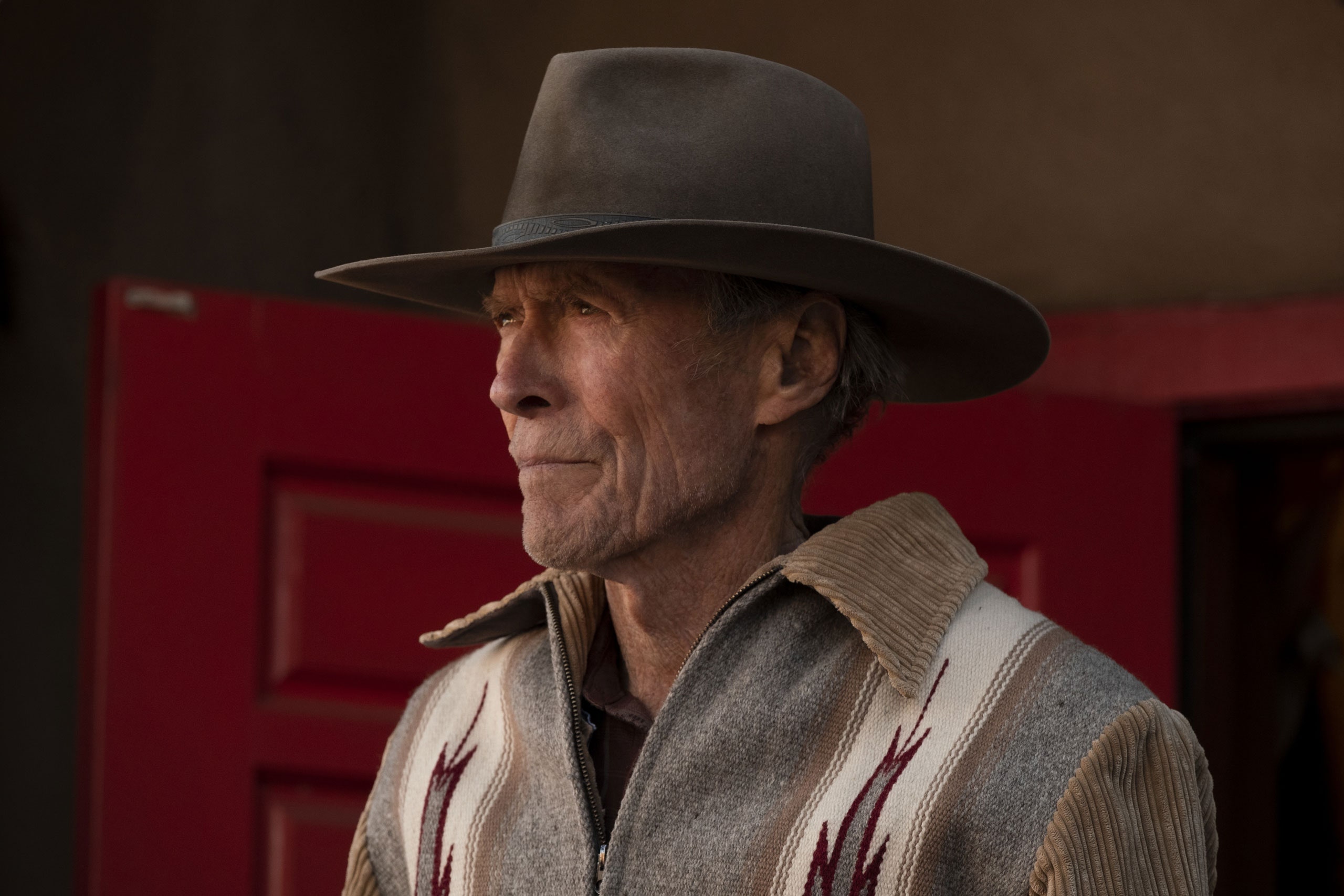 Clint Eastwood must know he’s getting close to the end. Watching him onscreen in Cry Macho, the 45th directorial credit in a storied career that’s spanned six decades, he brings a sense of contentment and poignancy to every scene. Once wily and horny, his smile seems peaceful and less aggressive. If the tall man with no name is now hunched over and frail, he moves slowly—not only from necessity but because he’s simply in no rush. There are no more battles to fight, only horizons to watch. “I don’t know how to cure old,” he says at one point, in what has to be the most empathetic line delivery of his career.

With Cry Macho, the legendary auteur wants us to know these are not by any means tragic developments. This is a reverie, not a requiem. Clunky and cranky in the most charming of ways, the film always moves in sync with its 91-year-old star, lingering on moments of solitude for long periods while brushing past more traditional plot points with ease. Eastwood’s strange, elegiac pacing may turn off those looking for something more immediate and conflict-driven. To me it felt like being in the presence of an artist fully embracing the inevitable.

Based on N. Richard Nash’s novel, Cry Macho follows aged Texas rodeo star Mike Milo (Eastwood), tasked with tracking down Rafa (Eduardo Minett), the teenage son of his former boss (Dwight Yokam) who currently lives in Mexico City. The 1979-set film feels of a piece with 1980’s Bronco Billy, one of Eastwood’s earlier masterpieces. But in many respects Cry Macho takes place outside time, only barely referencing the shift from 1970s counter-culture resistance toward a decade of Reaganomics and Cold War anxiety.

Cry Macho instead sequesters itself from the real world, juxtaposing Mike’s hard-earned wisdom with Rafa’s spirited youth as they spend time together in a backcountry Mexican town. There they befriend a restaurant owner, Marta (Natalia Traven), who helps them regroup right before the pair is set to cross the border back into America.

Eastwood takes this opportunity to refashion classic Western iconography and narrative tropes that made him a star, stripping away the violence and rage in order to reassess the genre’s true meaning. Horses are not commodities or vehicles for destruction but the living embodiment of patience and life experience. Guns are simply accessories for the weak and desperate. The film’s namesake, a cockfighting rooster known for its lethal talons, only lashes out to protect its master; most of the time it just watches these two characters grow closer, like an extension of the audience itself.

At one point in Cry Macho, right as it finds a beautiful hangout groove, Rafa asks Mike how he knows so much about many different animals. “Something you just pick up along the way,” he responds. Eastwood––the actor, filmmaker, and icon––has done just that over his storied career. But after all the gun-slinging, killing, revenge, tragedy, comedy, unrequited love, and (somehow) more, Eastwood’s outlook on humanity has crystalized into something singularly calm and hopeful. In this space he wants a last dance instead of a last stand. And it’s hard to look at Cry Macho and not see that kind of final film, one completely at peace with all the disappointment, regret, and heartbreak that’s come before, and the short but wondrous amount of time that lies immediately ahead.