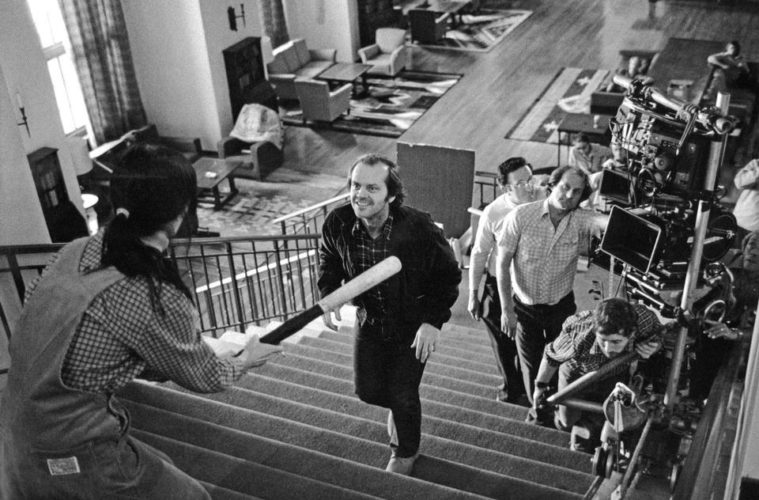 Watch: Jack Nicholson Prepare For ‘The Shining’ In Vivian Kubrick’s Doc On Her Father’s Masterpiece Celebrating his 77th birthday today is the legendary Jack Nicholson, an actor who hasn’t been seen on screen for nearly half-a-decade, but is still not counting out a return. To reflect back on his career, we’re singling out one of his best performances, as Jack Torrance in Stanley Kubrick‘s The Shining. While it’s been the focus as of late in last year’s Room 237 and news that WB is considering a prequel, today we have a great behind-the-scenes look at the production.

A 17-year-old Vivian Kubrick was tasked with creating a making-of documentary for the BBC, now included on its home release and available online. One of the best bits, which is extracted below, is Nicholson preparing for his iconic “Here’s Johnny!” scene. The rest is also a must-watch, featuring footage of Kubrick crafting the project, along with interviews with the rest of the cast. Check out the clip below, along with the full 30-minute documentary.

Does The Shining feature your favorite performance from Nicholson?