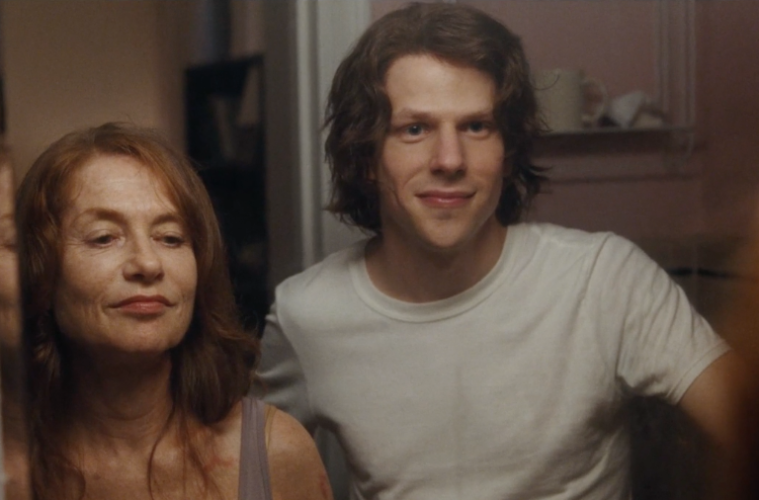 The first footage, amounting to over five minutes, gives us our first glimpse at the story, following a family’s reunion after the death of their matriarch, a war photographer. Trier — along with his co-writer Eskil Vogt — have carved out quietly devastating portraits of deep emotional turmoil, and this looks to be another powerful step up. Check out the clips below for one of our most-anticipated of the festival and return for our review.