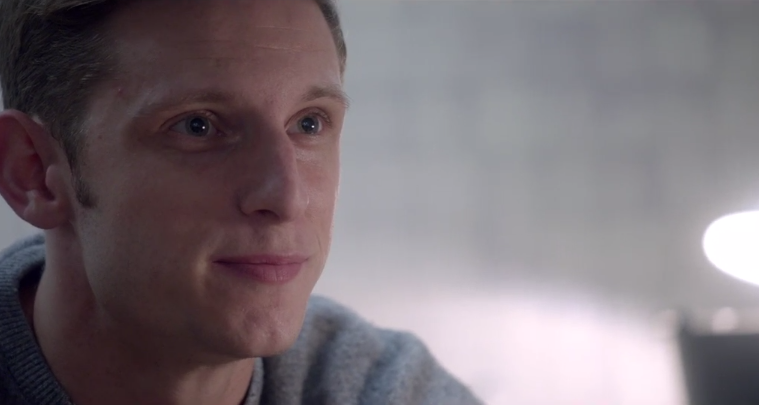 This two-pronged release is said to be in line with the director’s wishes, as Vesth goes on to say, “Lars told me he was happy that we could do it this way, for him it was very important that we have a long version for artistic reasons but he understands that we meet the wishes for distribution. It’s in his interest that the film is able to be seen in the different territories. This was the way to even make the film at all. If we only had one version he would have had to make more compromises and distributors all over the world would have had to censor it themselves because of various censorship practices.” She added, “For him it was important not to be confused. It was important to have a clear vision of one of the versions… We are not sending out anything that he would not agree on.”

As for the precise distribution, both versions of the film will be split up into two parts, with the four-hour version being cleanly spliced down the middle, while the first part of the more explicit version will run 2.5 hours and the second part will be upwards of 3 hours. For those questioning the graphic nature, she said, “There is a lot of nudity and sex in the short version. It’s not like we put in other scenes or its suddenly telling another story or it’s cutting up the scenes in a different way.”  As for the U.S., Magnolia gets to decide how they’ll release both versions, but it’s said even the less-explicit version could warrant an NC-17.

Following the debut of a graphic trailer last week, we also have the latest chapter teaser, which, it goes without saying, is not safe for work — but, hey, you’re on vacation anyway, right? Highlighting the sixth chapter (out of eight), we find Jamie Bell giving Charlotte Gainsbourg a Christmas present and, well… you can see the results. (Note that the name Fido likely harkens back to 1940’s Italian street dog who was loyal to his dead master. Oh, von Trier.) With the picture also starring Shia LaBeouf, Christian Slater, Stellan Skarsgard, Stacy Martin, Uma Thurman, Willem Dafoe, Udo Kier, and Connie Nielsen, check it out below.

Chapter 6: The Eastern and the Western Church (The Silent Duck)

Should you make a mental journey from Rome eastwards, you’ll find that you move away from guilt and pain, and towards light and joy.

However, what Joe comes to learn is that pain and pleasure can be closer than you’d think.