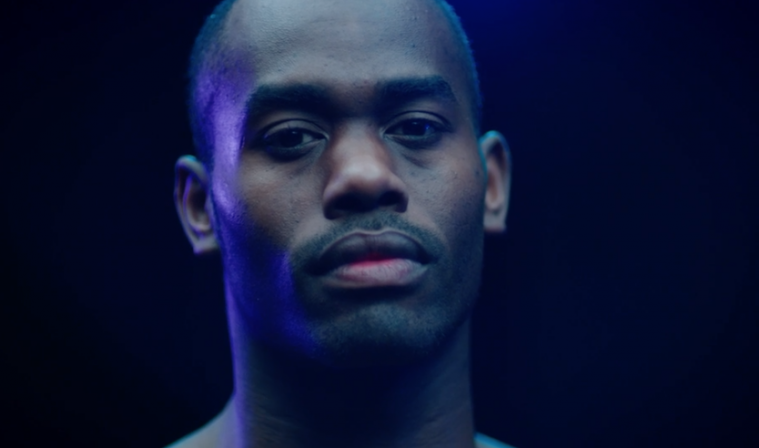 When it comes to the finest breakthrough directors of last year, Anna Rose Holmer and Barry Jenkins are among the top. The latter helmed the emotionally piercing, Oscar-nominated drama Moonlight, while the former was behind the formally daring psychological thriller of sorts The Fits. Both named in our best films of 2016, their worlds have now beautifully merged in a new short film.

Check out the short below via Nowness as well as recent extensive talks with Jenkins in Rotterdam (an 80-minute masterclass!) , New York, and France.