Rotterdam Review: Landscapes of Resistance is a Spellbinding Documentary About an Escape from Auschwitz 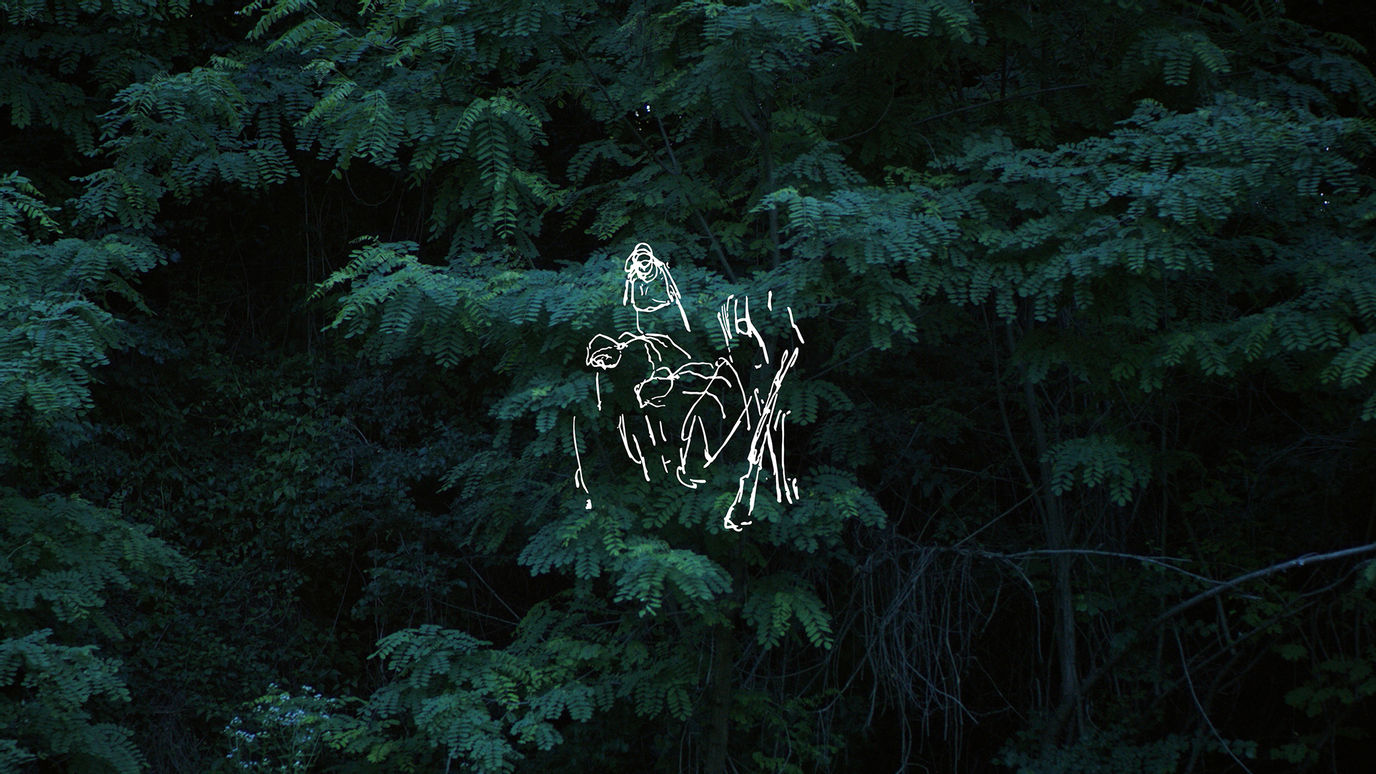 Landscapes of Resistance tells the story of Sonja Vujanović, a nice old lady whose one-time battle against the Nazis landed her inside their most notorious concentration camp. As both artist and theorizer, director Marta Popivoda thinks critically about her subject. Combined with the desire to give Sonja’s inspiring life the attention it deserves, this makes for a singular documentary. Overlapping interviews with hypnotic countryside vistas, Landscapes took ten years to make. Although Sonja herself didn’t live to see the film’s release, her words remain, warning against a future in which fascism threatens to rear its ugly head once more.

With intensely personal revalations, Sonja is allowing viewers access to her most private memories––from the books she exchanged with her first boyfriend to the beatings she received from the German officers that interrogated her. Popivoda’s camerawork follows suit. When her lens isn’t aimed outside, it’s fixed on Sonja herself. It records her labored breathing when she sleeps at night and zooms in on the arteries throbbing beneath the semi-translucent skin of her hands as she gets ready in the morning.

Background knowledge isn’t necessary to appreciate Landscapes, but it does open up doors that would otherwise remain firmly shut. During the Second World War, partisans were Soviet sympathizers that waged guerilla warfare against the Nazi occupants of Eastern Europe. Armchair historians often describe them as irrationally fanatical and not unlike their fascist adversaries, yet Sonja’s story reveals a humanity in communist hardliners that most Americas still struggle to accept. Thus Landscapes joins hands with the other recollections from fighters and survivors from across the Iron Curtain, including Lyudmila Pavlichenko’s and Vasily Grossman’s.

The nature shots that accompany Sonja’s voice are a refreshing alternative to the archival footage or subpar reenactments that make up the lion’s share of most documentaries, and they’re just as capable of eliciting strong emotions. When Sonja talks about her youth, the imagery is bright and peaceful: wide-open fields, moss-covered caves, an empty, overgrown swimming pool. Once her narrative arrives at Auschwitz, however, the chirping of birds gives way to the buzzing of insects. Clouds roll across the sky and the earth turns dark. Endless rows of birch trees––as thin as the camp’s starving inmates––silently watch the camera pass by.

Yet nature does more than just give the viewer something interesting to look at; it also adds to the narrative. Although landscapes are constantly changing thanks to the forces of time, they always retain at least some traces from the past. Yesterday doesn’t disappear the moment tomorrow arrives; every day––every generation––stands on top of the one that came before. This way, Popivoda and screenwriter Ana Vujanović, who is Sonja’s granddaughter, are able to contextualize their own, modern-day partisan struggles (like protesting Germany’s hostility towards Syrian refugees) with Sonja’s own, even though hers happened nearly 75 years ago.

The only real concern with Landscapes has less to do with Popivoda’s talent as a filmmaker than my own linguistic shortcomings as a viewer. Because I do not speak Serbo-Croatian, my eyes are held hostage by the subtitles. Every bone in my body wants to explore the other corners of the screen and try to discern how what is being shown might relate to what is being said. However, the moment one’s eyes wander, it breaks concentration from what Sonja is saying. While I envy those who will be able to watch it without the aid of captions, they don’t wholly take away from what is an immersive, moving experience.