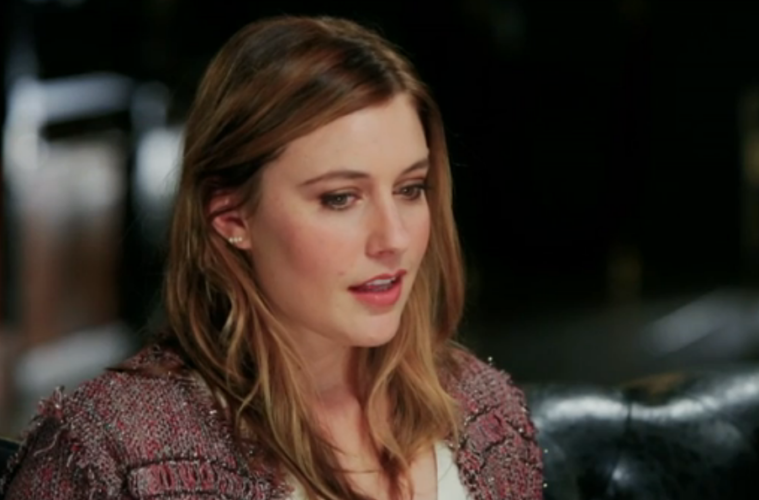 With their yearly roundtables, The Hollywood Reporter has spoken with directors, actors, actresses, producers, screenwriters and cinematographers, all involved with some of the top films of the year. For their latest discussion, they’ve headed down a different, welcome direction, rounding up some of the year’s breakthrough talent. While each actor has varying degrees of experience, it’s a fascinating mix of performers, featuring Barkhad Abdi (Captain Phillips), Adèle Exarchopoulos (Blue Is the Warmest Color), Greta Gerwig (Frances Ha), Kathryn Hahn (Afternoon Delight), David Oyelowo (The Butler), and Olivia Wilde (Drinking Buddies, Her).

Beginning with the group discussing how they broke out, it moves on to how each became attached to their most recent projects. Gerwig also discusses how La Strada and Nights of Cabiria star Giulietta Masina was a major influence in working on Noah Baumbach‘s latest film, while Abdi recounts the much-publicized story of meeting Tom Hanks for the first time — while diving into more of his backstory — and Exarchopoulos talks about the controversy surrounding her Palme d’Or winner. Check out the full conversation below via THR.

What’s your favorite breakthrough performance of the year?