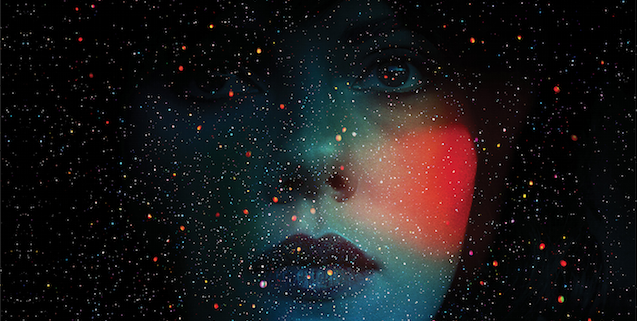 After a handful of teasers, we’ve now got a pair of full-length trailers for one of our most-anticipated films of the year, Jonathan Glazer‘s long-awaited Under the Skin. While Scarlett Johansson gave a wonderful voice performance in last year’s Her, this is one of her most promising roles in some time, leading the cryptic drama as an alien who is sent to seduce and abduct human males.

Gearing up for its spring release, U.S. distributors A24 have now released a fantastic domestic poster, courtesy of talented designer Neil Kellerhouse, and the full-length trailer, along with another that’s slightly different, from the UK distributor. While they thankfully don’t reveal much, the imagery on display will certainly pull one in and they can both be seen below. From visionary director Jonathan Glazer (SEXY BEAST, BIRTH) comes a stunning career transformation, a masterpiece of existential science fiction that journeys to the heart of what it means to be human, extraterrestrial — or something in between. A voluptuous woman of unknown origin (Scarlett Johansson) combs the highways in search of isolated or forsaken men, luring this succession of lost souls into an otherworldly lair. They are seduced, stripped of their humanity, and never heard from again. Based on the novel by Michel Faber (The Crimson Petal and the White), UNDER THE SKIN examines human experience from the perspective of an unforgettable heroine who grows too comfortable in her borrowed skin, until she is abducted into humanity with devastating results.

Under the Skin opens on April 4th in NY and LA before expanding on the following week.