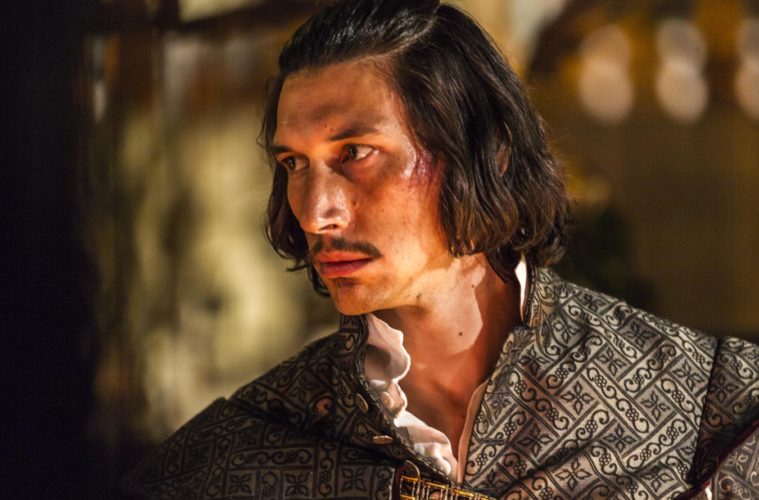 Since 1989, Terry Gilliam has been attempting (and re-attempting) to make The Man Who Killed Don Quixote, the trials and tribulations of which got its own documentary. He finally completed the film with Adam Driver and Jonathan Pryce leading the story of an advertising director who gets entangled in a surreal Spanish adventure. Following a Cannes premiere, it’ll now arrive in theaters this April.

Not going the traditional theatrical route, Screen Media Films has teamed with Fathom Events for a one-night-only event on April 10, playing in over 700 theaters across the U.S. and Canada. They’ve also debuted a new trailer, which shows more of this imaginative journey, shot by Gilliam’s frequent cinematographer Nicola Pecorini. Reactions at Cannes weren’t as enthusiastic as one might expect from such a long-burning passion project, but we’re eager to check it out nonetheless.

The Man Who Killed Don Quixote is the story of Toby (Adam Driver), a cynical advertising director, who finds himself trapped in the outrageous delusions of an old Spanish shoe-maker who believes himself to be Don Quixote. In the course of their comic and increasingly surreal adventures, Toby is forced to confront the tragic repercussions of a film he made in his idealistic youth – a film that changed the hopes and dreams of a small Spanish village forever. Can Toby make amends and regain his humanity? Can Don Quixote survive his madness and imminent death? Or will love conquer all?

The Man Who Killed Don Quixote screens for one night only on April 10, 2019. Get tickets here.