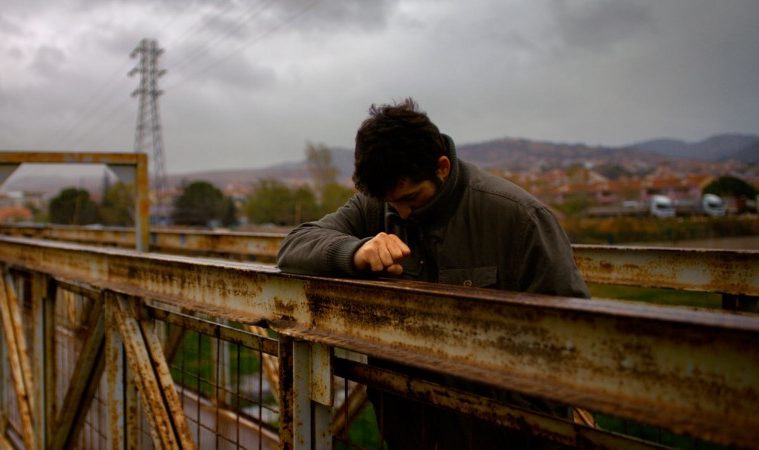 Nuri Bilge Ceylan returned to Cannes Film Festival this year with The Wild Pear Tree, following up his Palme d’Or winner Winter’s Sleep. Telling the story of a writer returning home to reconnect with his father, Cinema Guild picked it up and now ahead of a U.S. release the new trailer and poster arrived for the beautiful and, of course, patiently-paced drama.

Rory O’Connor said in his rave review, “As with much of Ceylan’s work, the majority of The Wild Pear Tree is heavy on dialogue — not in the meandering Richard Linklater sense, but in a more impenetrable, academic way. It is essentially cinema as conversation, and these conversations come in dense chunks, as when Sinan meets a popular local writer and exasperates and antagonizes him with questions about his work or, later (in what is the film’s most exhausting sequence), as Sinan and two old friends walk around eating apples and talking about faith. A lot of the time, this feels like self-reflection. Sinan is constantly attempting to get his book funded by local officials, only to be continuously denied because his work, as they see it, has little value for tourists. Ceylan is Turkey’s most celebrated living filmmaker; we can only imagine similar pressures have been placed on him.”

See the new trailer and poster below via Indiewire.

The Wild Pear Tree opens on January 30 at NYC’s Film Forum and expands in the following weeks.