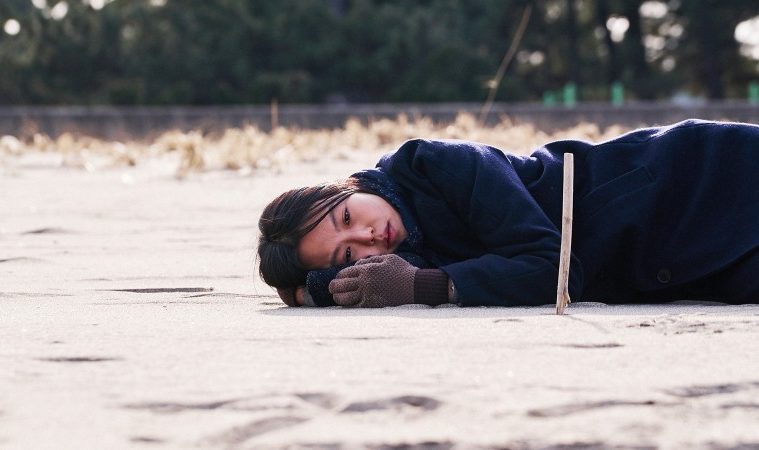 God bless Cinema Guild. They’ve picked up the three newest films from Hong Sang-soo and the first out of the gate here in the U.S. is his Berlinale winner, On the Beach at Night Alone. Starring Kim Min-hee, who won Best Actress at the aforementioned festival, it follows the meta tale (in typical Hong fashion) of an actress emotionally recovering from her affair with a married film director.

We said in full review, “On the Beach at Night Alone, a bittersweet tone poem from South Korean writer-director Hong Sang-soo, thinks many a thought about the universe and the future, mostly expressed through nature and the characters’ anxieties about growing old. It’s the 18th feature from the prolific master filmmaker, and one that ponders in the macro while still following the archetypal blueprinted micro we’ve come to expect.”

See the new trailer below ahead of a release next week.

Art imitates life in this quietly devastating masterpiece from Hong Sangsoo. Kim Minhee (The Handmaiden, Right Now, Wrong Then)—in the role that won her the Silver Bear for best actress in Berlin—plays Younghee, an actress reeling in the aftermath of an affair with a married film director. Younghee visits Hamburg then returns to Korea, but as she meets with friends and has her fair share to drink, increasingly startling confessions emerge.

No stranger to mining his own experience for his films, Hong, whose real-life affair with Kim stirred up a media frenzy in Korea, here confronts his personal life with a newfound emotional directness. With an incredibly raw and vulnerable performance from Kim at its center, On the Beach at Night Alone is one of the most dynamic collaborations between director and performer in contemporary cinema.

On the Beach at Night Alone opens on November 17 at the Film Society of Lincoln Center and Metrograph and will expand in the weeks to follow.