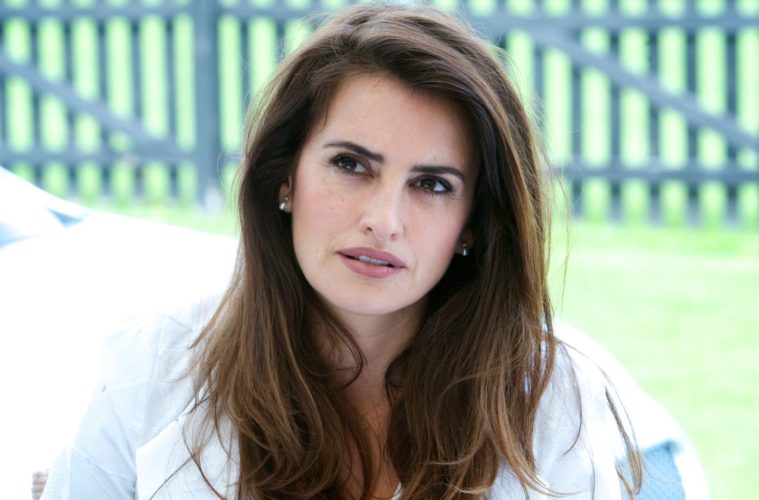 While the U.S. marketing for 20th Century Fox’s upcoming thriller The Counselor has centered around enigmatic images and the phrase, “Have you been bad?,” the U.K. has delivered their full-length trailer and it reveals much more from the latest script by No Country For Old Men and The Road‘s Cormac McCarthy.

Directed by Ridley Scott, we get our first peek inside Michael Fassbender‘s interaction with the drug trade and more of his relationship with the strange characters of Brad Pitt and Javier Bardem. Check it out below for the film starring Penélope Cruz, Cameron Diaz, Dean Norris, Rosie Perez, John Leguizamo, Natalie Dormer and Goran Višnjić, as well as the video for Awolnation‘s Sail, featured in the trailer.