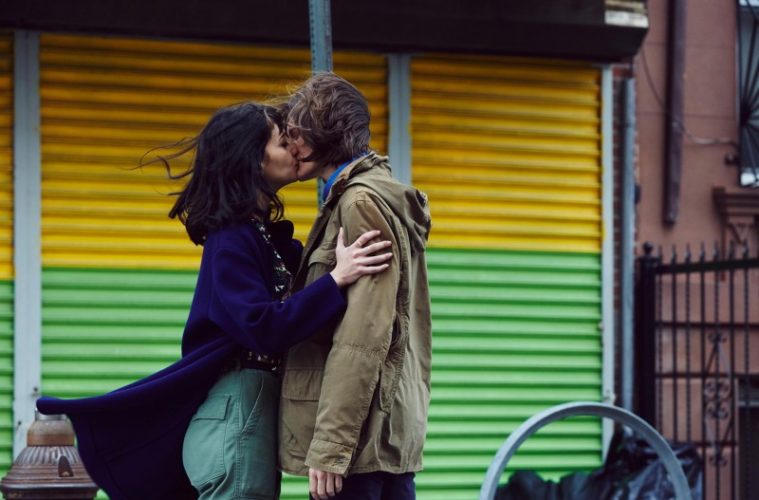 One of our festival favorites of the past year-plus is finally getting a release. “Morbid curiosities make for unusual romantic comedy fodder in Ingrid Jungermann’s perceptive and often very funny Women Who Kill,” we said in our review from last year’s Tribeca Film Festival. Now set for a debut later this month, the first trailer has arrived for the film which follows ex-girlfriends who host a serial killer-obsessive podcast and when a mysterious woman joins the mix, mystery begins.

“The overarching joke of the film is that it’s in the suspense or horror genre — because it’s actually just a queer romantic comedy,” the director tells EW. “I grew up in Florida as a Jehovah’s Witness, so my introduction into romantic relationships included anxiety and guilt and dread and fear. The foundation of the movie is comedy with layers of suspense and horror. And we took the suspense very seriously, which underlined the film’s playfulness.”

Commitment phobic Morgan and her ex-girlfriend Jean, hosts of a female serial killer-centric podcast, still show all the signs of being a couple. But everything changes when Morgan falls hard and fast for the mysterious Simone, who may or may not be a killer.

Women Who Kill opens on July 26.