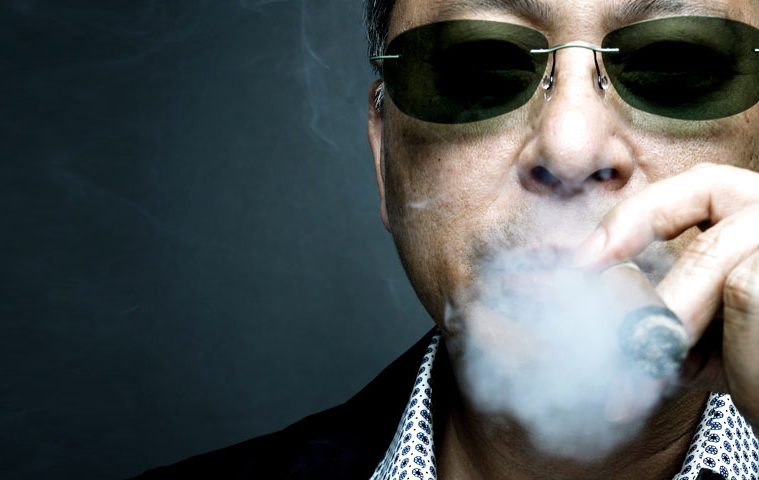 Fresh off this fall’s well-received Don’t Go Breaking My Heart 2, Hong Kong’s Johnnie To — one of the world’s greatest living directors, in more than a few people’s estimation — is set to next premiere a musical entitled Design for Living. Despite whatever disappointment comes with the realization that this is not a remake of Ernst Lubitsch’s classic but, rather, a big-screen take on the smash Asian play from 2009, the first teaser gives a first glimpse at some beautiful staging and production values. How well Chow Yun-fat, Sylvia Chang, and Blackhat‘s Tang Wei can stretch their vocal pipes remains to be seen, but anything that reportedly “indulges the director’s long-felt admiration for Jacques Demy” is already fine by me.

Along with the promise of that feature, Hong Kong cinema has something else to celebrate today: word of a new Wong Kar-wai picture. After The Ferryman became merely a producing and, according to IMDb, writing endeavor, it’s encouraging when Shanghai Film Group Corp. announce that the writer-director has begun some stage of work on Blossoms, which is an adaptation of Jin Yucheng‘s Shanghai-centered short-story collection. Here’s how CRI English sum it up:

“Depicting chores and trifles of urban life, such as grocery shopping and hosting a dinner party, Blossoms provides a vivid image of the daily life of ordinary Shanghai people. Focusing on a hundred characters, and several main ones, the whole story is carried out over two time-lines: from the 1960s to the mid-1970s, the end of the Cultural Revolution; and from the 1980s to the start of the 21st century. As the two time periods alternate, the book unveils the two faces of the city: the Shanghai of old and the modernized metropolis it is today.”

This would, I think, dovetail neatly with Wong’s long-standing interest in how China’s culture and history affect those living within the nation, but now is not exactly the time for auteurist studies. This point stands: Wong is (probably) working on something new, and that’s always a good thing. [Filmbiz.Asia]

Watch Design for Living‘s trailer below (via Twitch):

Is To’s new film something you’ll anticipate? What do you think of the first word on Blossoms?