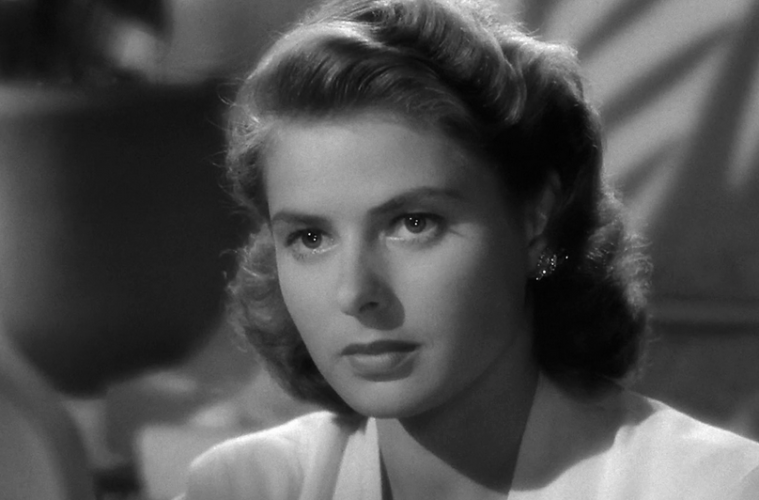 Trailer For ‘Ingrid Bergman: In Her Own Words’ Honors the Life of an Icon Being honored on the official poster for this year’s Cannes Film Festival wasn’t the only time Ingrid Bergman was in the spotlight at the event. The late, legendary actress was also the subject of a new documentary hailing from her home country of Sweden. Ingrid Bergman: In Her Own Words comes from writer and critic Stig Björkman and has been in the works since earlier this decade, when he met with Bergman’s daughter, Isabella Rossellini.

As reads the Cannes synopsis, “Through never-before-seen private footage, notes, letters, diaries and interviews with her children, this documentary presents a personal portrait and captivating look behind the scenes of the remarkable life of a young Swedish girl who became one of the most celebrated actresses of American and World cinema.”

Check out the trailer and posters below (Cinemaldito) along with a vintage interview with Bergman and a shorter documentary on the actress.

Ingrid Bergman: In Her Own Words opens on November 13th.