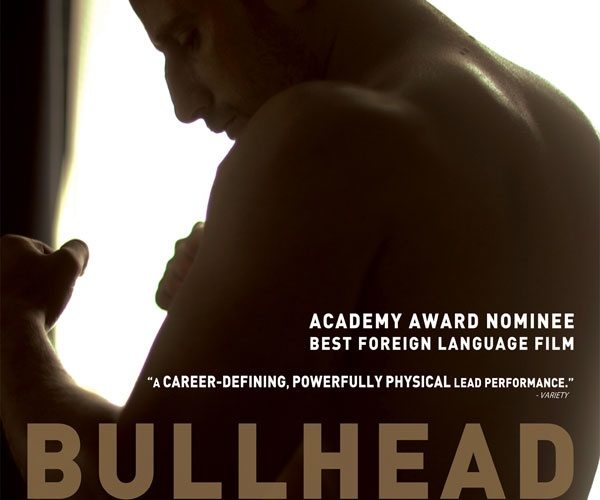 Following the poster debut yesterday, we have the US trailer for Bullhead. The Foreign Oscar-nominated film was picked up by Drafthouse Films for domestic distribution and our own Jared Mobarak even included it on his best films of the year list. I have the screener for it sitting right on my desk, so I’ll skip watching this trailer and direct you to Jared’s review, where he called the gangster tale “assured, intelligent and gripping.” Check out the trailer for Michael R. Roskam‘s film below via Apple, starring Matthias Schoenaerts, Jeroen Perceval, Barbara Sarafian, Jeanne Dandoy, Tibo Vandenbore and Sam Louwyck. Perhaps the year’s most stunning international debut, Michael R. Roskam’s BULLHEAD is a harrowing tale of revenge, redemption and fate. Domineering cattle farmer Jacky Vanmarsenille (Mattias Schoenaerts in a ferocious breakout performance), constantly pumped on steroids and hormones, initiates a shady deal with a notorious mafioso meat trader. When an investigating federal agent is assassinated and a woman from his traumatic past resurfaces, Jacky must confront his demons and face the far-reaching consequences of his decisions. Acclaimed at festivals worldwide including the Berlin Film Festival, AFI Fest and Fantastic Fest, the award-winning BULLHEAD is visceral thriller bursting with rage that TwitchFilm calls “one of the most original crime films in recent memory.”