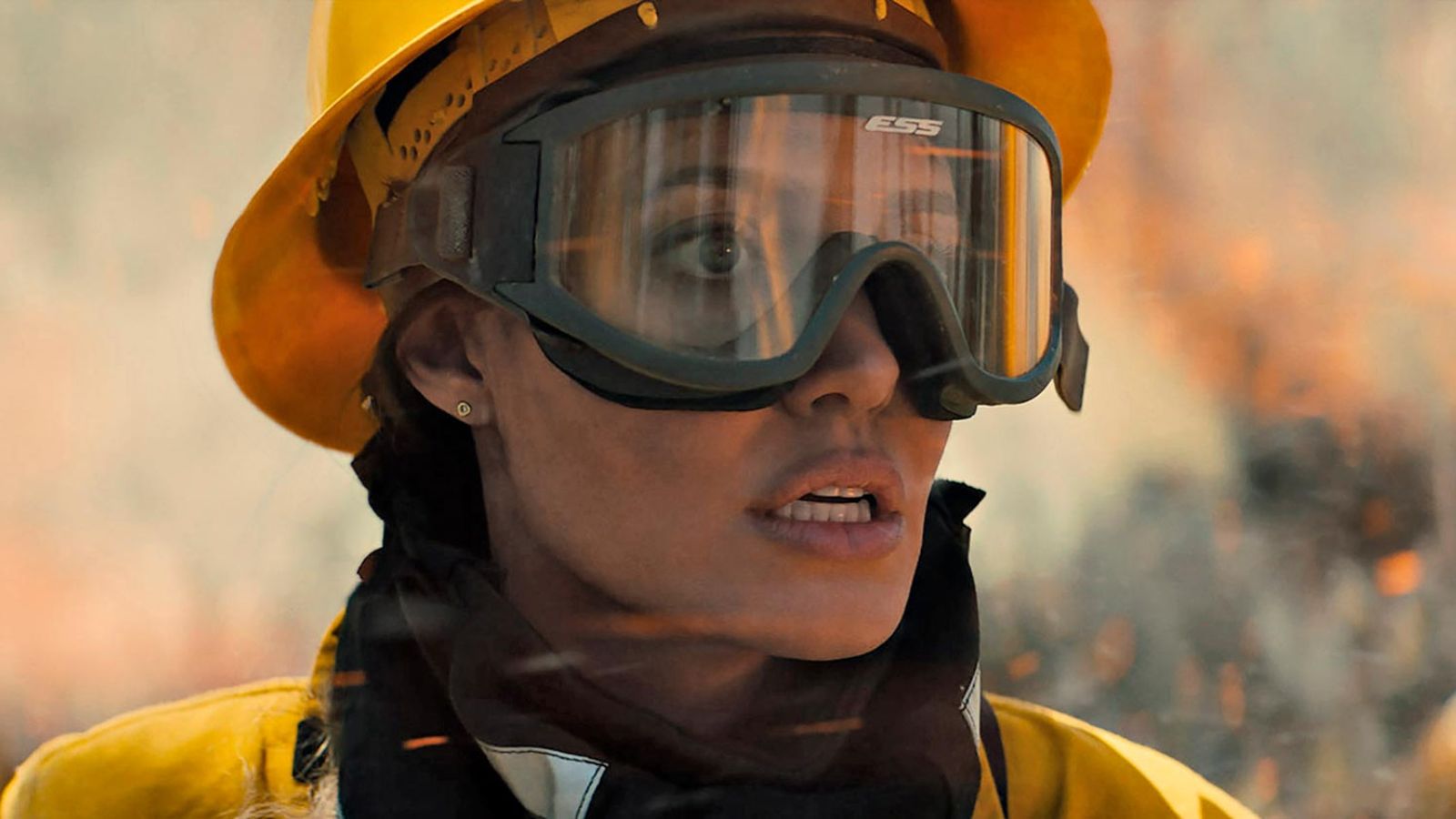 After scripting the acclaimed Sicario and Hell or High Water, Taylor Sheridan embarked on his second directorial feature, Wind River, to a mixed response. He’s now returning with his follow-up, Those Who Wish Me Dead, starring Angelina Jolie, Nicholas Hoult, Aidan Gillen, Finn Little, Jon Bernthal, and Tyler Perry. Based on Michael Koryta’s novel, it’s a survival thriller set amongst the Montana wilderness as a fire blazes.

“He has a unique voice when it comes to characters within America, which had not been a prior focus of my work. I wanted to be in this world with him,” Jolie tells EW, speaking about Sheridan. “I’ve done action in fantasy. This was different because it was real.”

Those Who Wish Me Dead arrives in theaters and on HBO Max on May 14.