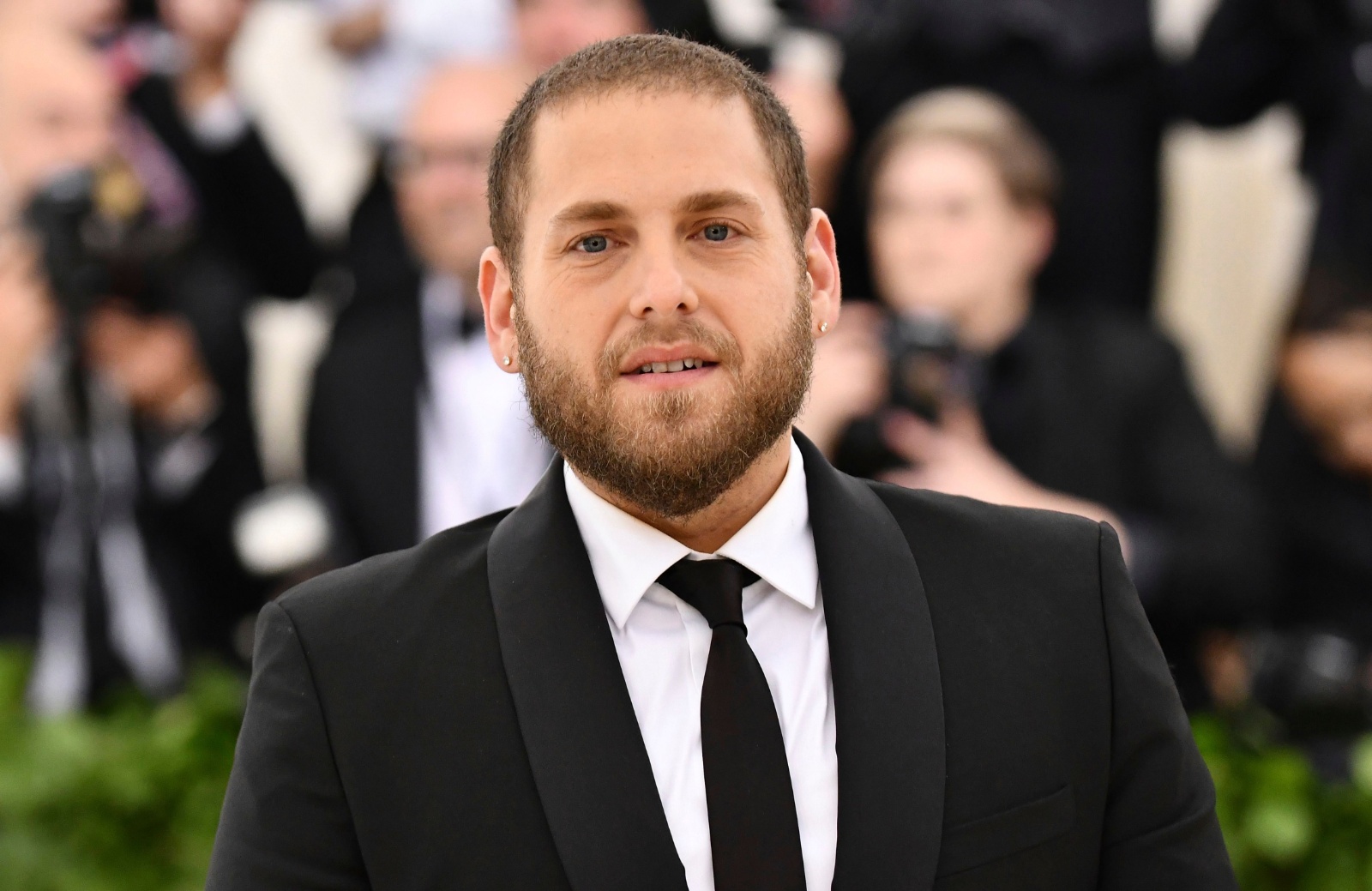 Jonah Hill is stepping behind the camera again with another topic close to his heart. After his 2018 directorial debut Mid90s, which was an autobiographical look at a young boy’s coming of age amongst a group of skaters, Hill will be directing a documentary for Netflix about therapy, using his own therapist as the focus. Dr. Phil Stutz will be at the center of Hill’s documentary, which he says on Instagram will “frame therapy and Phil’s tools for dealing with life in a way that isn’t corny or cheesy.” In an exciting addition, it is reported that the film will also feature an interactive component that will be able to assist people who are unable to obtain therapy to get the tools and information they need Joaquin Phoenix, who co-starred with Hill in the Gus Van Sant film Don’t Worry, He Won’t Get Far on Foot, will be producing the documentary alongside Hill.

Next up, Angelina Jolie will return to directing for a new biopic centered on British war photographer Don McCullin, Deadline reports. The film, entitled Unreasonable Behavior, centers on McCullin’s career photographing some of the world’s most dangerous war zones throughout the twentieth century. In a statement, McCullin said he was persuaded to have Jolie direct his life story after viewing her film First They Killed My Father, which follows a child soldier in Cambodia, where McCullin had spent time during his career. Screenwriter Gregory Burke will be adapting from McCullin’s memoir of the same name while actor Tom Hardy and Dean Baker will be serving as producers. Jolie’s last directorial effort was the aforementioned First They Killed My Father, which was Cambodia’s entry for Best International Film at the 2017 Academy Awards. She will be seen in front of the camera in Taylor Sheridan’s upcoming action film Those Who Wish Me Dead.

Following up Crawl, Alexandre Aja shot a new French-language thriller starring Melanie Laurent this past summer, and now he’s swinging back to Hollywood with a new horror feature titled Elijah. Set up at Searchlight Pictures, Deadline reports the film, pitched by Cory Goodman and rewritten by Gregory Levasseur (Mirrors), the film “follows a young boy who invites a mysterious man into his home, believing the stranger to be the key to saving his sick mother. As increasingly disturbing things start to happen around his home, the boy soon realizes that the sinister stranger is not the savior he claims to be.”

Lastly, in a small update, 10 Cloverfield Lane director Dan Trachtenberg has finally found his next feature. He’s been set by 20th Century Studios to direct a new Predator film, scripted by Patrick Aison, Deadline reports. There are no story details yet, but it’ll chart a new path and won’t follow the story from Shane Black’s misfire a few years back.