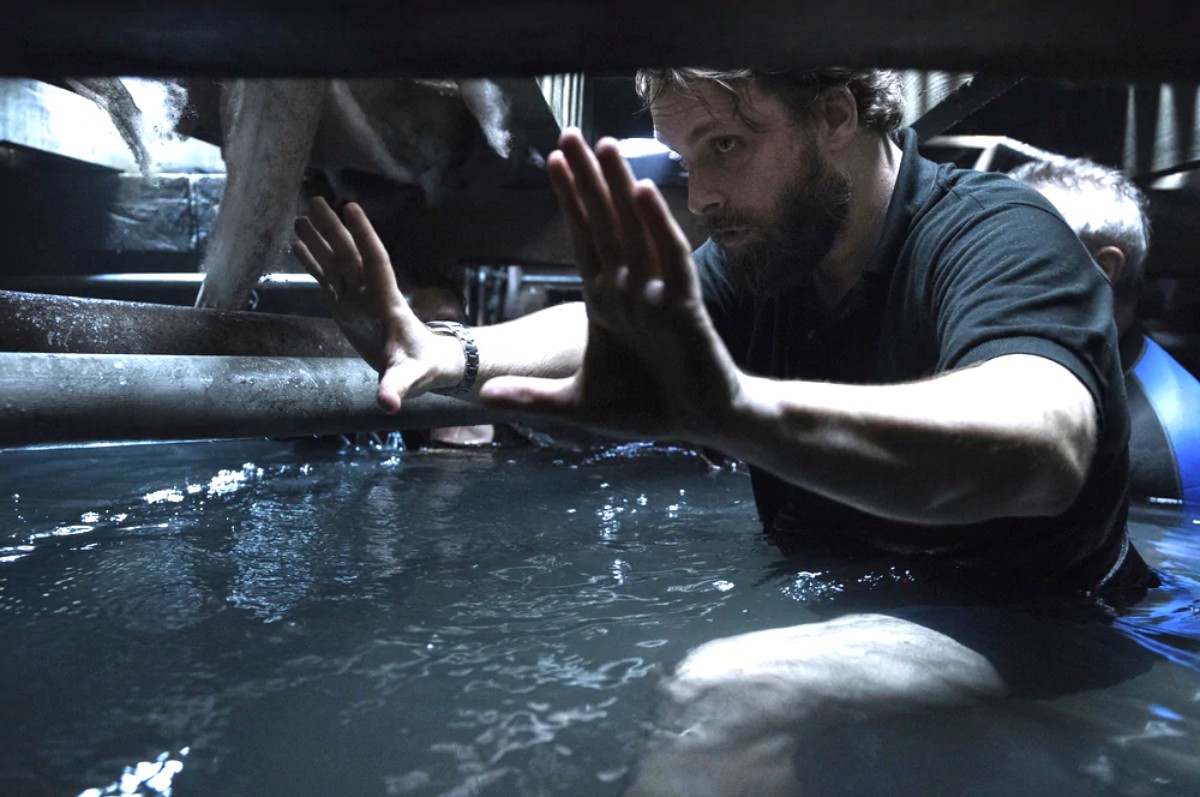 After book-ending the last decade with the immensely enjoyable Piranha 3D and Crawl, Alexandre Aja is now kicking off this decade with a survival thriller marking his return to a French-language film. Led by Mélanie Laurent, Mathieu Amalric, and Malik Zidi, the film, which has already begun shooting, is titled O2 and has been picked up by Netflix for a release in mid-2021.

The script by Christie LeBlanc, which made the Black List, tells the story of a young woman who wakes up in a medical cryo unit. She doesn’t remember who she is or how she ended up sequestered in a box no larger than a coffin. As she’s running out of oxygen, she must rebuild her memory to find a way out of her nightmare. After the impressive thrills of the small-scale Crawl, Aja seems to be in the same one-location wheelhouse here. Prior to Laurent taking the lead, Anne Hathaway and Noomi Rapace both circled the film.

“After a period spent in lockdown, a project which in its core explores confinement and claustrophobia was a no-brainer, almost a necessity,” Aja tells Deadline. “I am very enthusiastic to collaborate with Wild Bunch and Mélanie Laurent and to begin a beautiful creative adventure with Netflix.”

Listen to our discussion of Crawl on The Film Stage Show below.