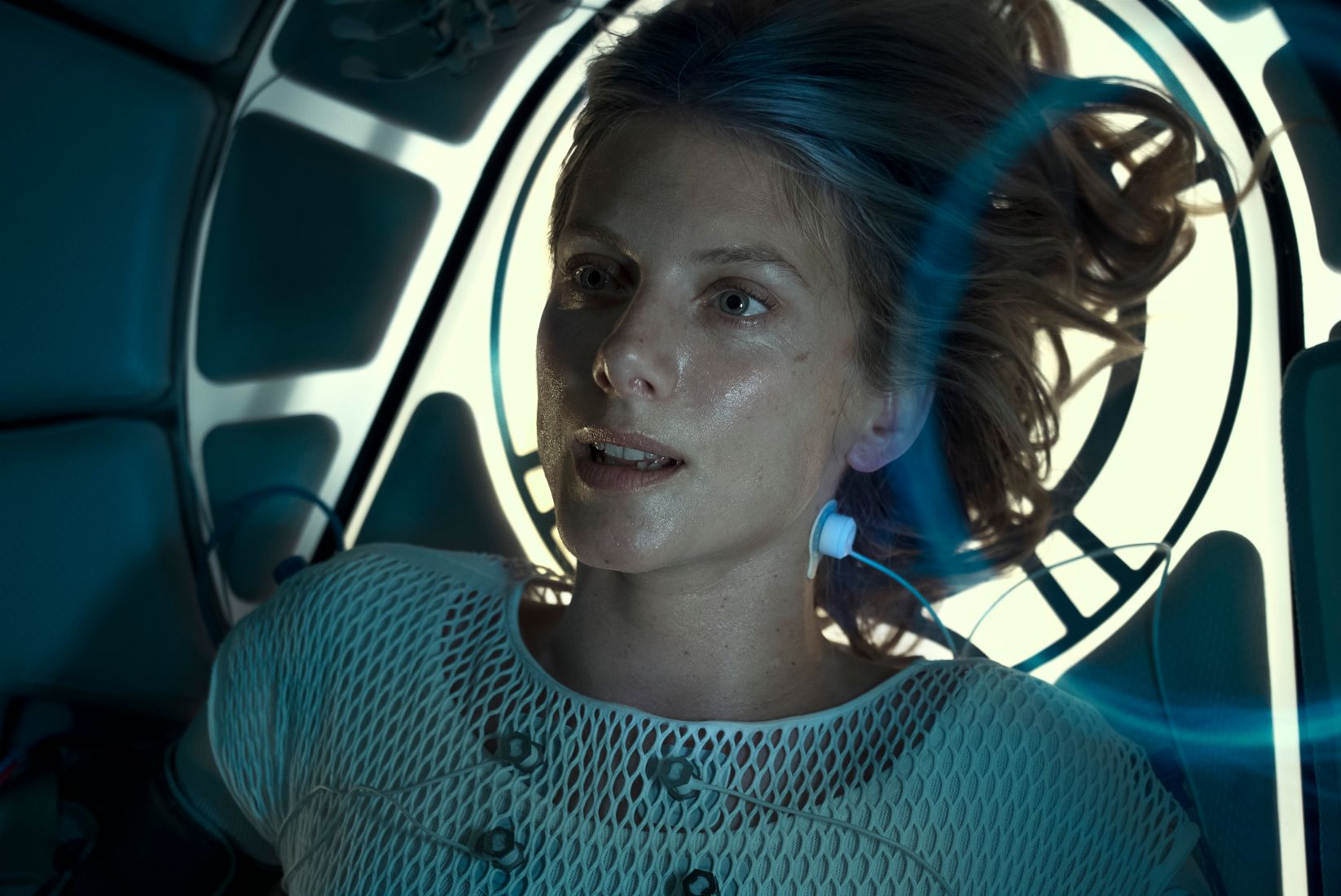 As Hollywood begins to roll out their fastest and most furious films to provide a much-needed adrenaline shot to the theater exhibition market, we do have to admit that perhaps our most-anticipated summer movie thrills will be in a small-scale Netflix movie.

Following up his immensely entertaining Crawl, Alexandre Aja is back with a survival thriller marking his return to a French-language film. Led by Mélanie Laurent, Oxygen follows a woman who wakes up in a cryogenic unit with no memory. Quickly running out of oxygen, she must find a way to remember who she is in order to survive. Ahead of a May 12 release on Netflix, the full trailer has now arrived.

“I remember reading Christie LeBlanc’s script when it appeared on the Black List and feeling like it captured such an intense experience of survival so well,” Aja tells Collider. It got me thinking of the best of Buried, but with a 28 Days Later twist. I was in it all the way, I pictured myself waking up locked in this cryo unit, trying to figure out who put me there and why, I felt her desperation.”

Oxygen arrives on Netflix on May 12.