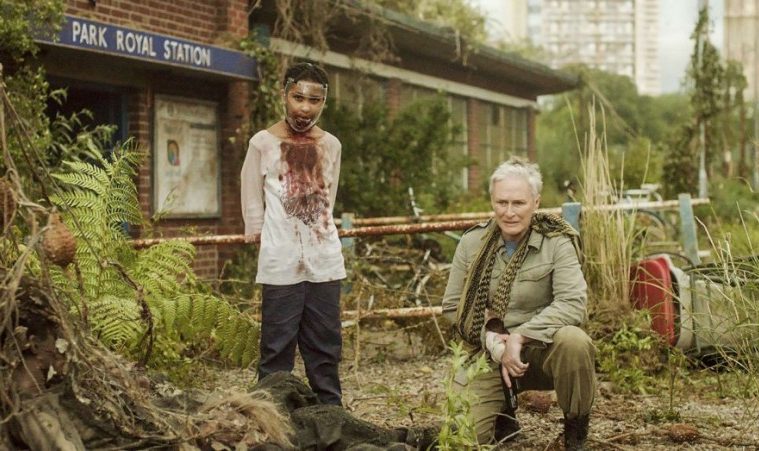 After Train to Busan helped re-ignite the zombie genre this summer, another promising flesh-eating flick will land next month. Director Colm McCarthy, who has helmed a batch of TV episodes, including Sherlock and Peaky Blinders, has made his feature debut with an adaptation of the best-selling novel by M.R. Carey, The Girl With All The Gifts. Ahead of a release in late February, the U.S. trailer has now arrived.

The story follows Melanie (newcomer Sennia Nanua), a young girl living a post-apocalyptic world who has a special bond to a woman (Gemma Arterton). Contained in an army base research facility with other children, Melanie is released when a revelation means she could be the ray of light the world needs.

We said in our review, “With the pedigree of a starry cast and acclaimed literary source material, it’s not unfair to read into The Girl with All the Gifts as the hope for the nation’s next great intellectual (read: allegorical) horror film. Yet without the narrative or formal conviction to pull off the clichés rampant throughout, it sadly seems stuck between two worlds.”

The Girl with All the Gifts is set in a dystopian world where a seemingly normal and very intelligent little girl lives in an underground army bunker with other children her age. They are all experimental cases being examined by scientists – led by Dr. Caldwell (Close) – to find a cure for a fungal spore that has infected the planet.

The Girl With All the Gifts opens on February 24.