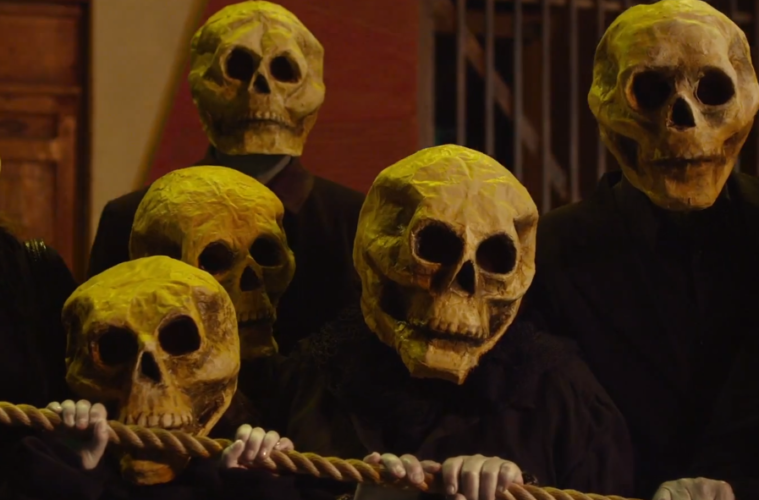 As highlighted in our Cannes preview, this is the (rare) year of Alejandro Jodorowsky. The surrealist master’s work is documented in two films at France’s prestigious event, with both a documentary on his failed adaptation of Dune as well as his first feature film in nearly a quarter of a century, The Dance of Reality. A meta film based on his autobiography, we’ve now got the first trailer today.

As our full Cannes review says, the filmmaker has returned “with what may be his most personal and straight forward film to date. But fret not devoted fans of Jodorowsky, La Danza de la Realidad (The Dance of Reality) still features his signature avant-garde imagery which pushes the limits of what to expect from the unpredictable.” Full of fascinating imagery, check it out below (with a hat tip to The Playlist for alerting us) and don’t expect the same long wait for his next work. Are you looking forward to Jodorowsky’s return?