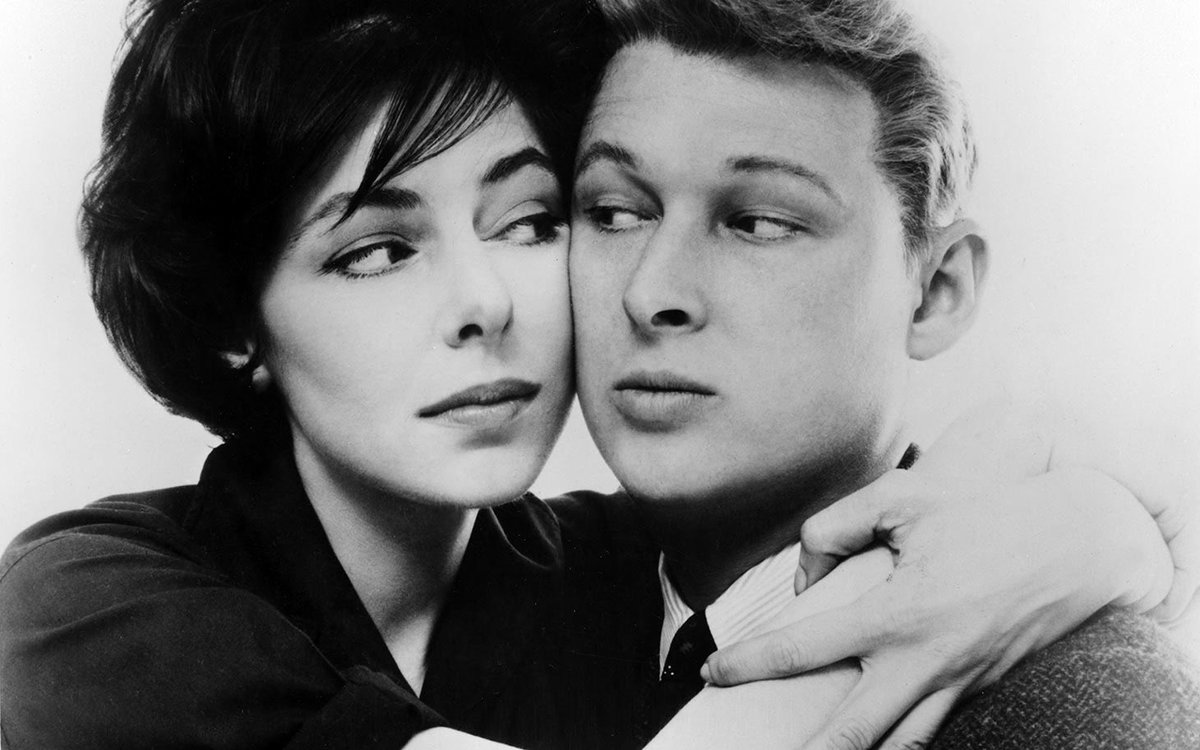 Classic movie lovers, rejoice! Going virtual once again this year, the TCM Classic Film Festival will take place from May 6 to 9 and will be extended to HBO Max’s platform as well. The lineup has now been unveiled and there’s no shortage of both canonical classics and gems worth discovering.

Along with much-adored classics from Breathless to North by Northwest to Mean Streets, the lineup also features a Nichols and May documentary, a pair of Chantal Akerman films, Anthony Mann’s T-Men, Frank Borzage’s The Mortal Storm, Samuel Fuller’s Underworld U.S.A., Powell & Pressburger’s I Know Where I’m Going!, the world premieres of the new restorations of Irving Pichel’s noir gem They Won’t Believe Me, the French drama Princess Tam Tam, the Pre-Code film Her Man, and more.

There’s also a number of special events, including a star-studded Plan 9 From Outer Space table read, a West Side Story cast reunion conversation with Rita Moreno, George Chakiris and Russ Tamblyn, and the world broadcast premiere of Bill Morrison’s latest short film on TCM, let me come in (2021), featuring decayed film reels from the lost German silent film Pawns of Passion (1928) and co-presented by the Los Angeles Opera.