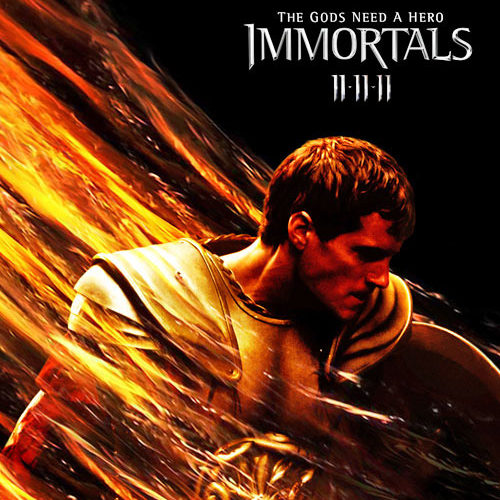 After some slick posters, we finally have the first trailer for Tarsem‘s Immortals. After directing the beautiful and under-appreciated action fairytale The Fall, he returns with a much bigger cast to match the budget. Henry Cavill, our new Superman: Man of Steel, leads the ensemble that includes Mickey Rourke, Freida Pinto, Stephen Dorff, Luke Evans, John Hurt, and Kellan Lutz. We are waiting on an HD version to premiere tomorrow, but you can see the first full-length trailer below.

UPDATE: The HD trailer is now available on Apple.