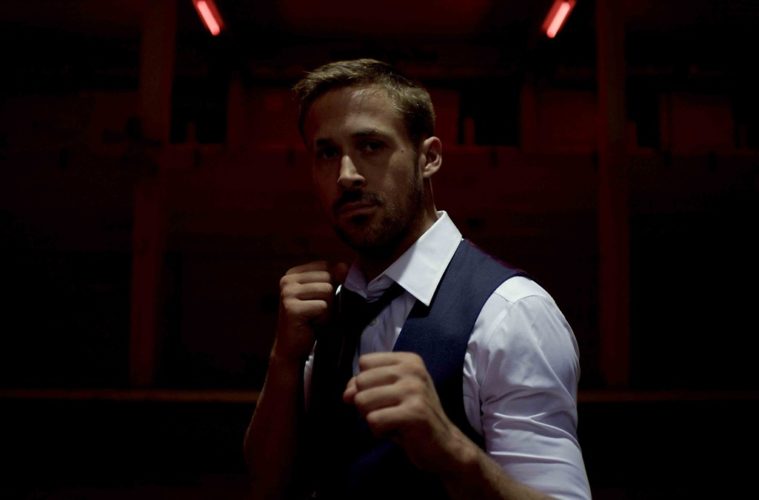 “It’s way more extreme,” Ryan Gosling recently told us when asked how Only God Forgives compares to his previous collaboration with Nicolas Winding Refn, 2011’s Drive. After a tiny glimpse, the first red band trailer has arrived for the film set in the Thailand underground boxing world and we have to say that the actor is right on the money.

While Refn’s love for a vibrant color palette and ultra-violence is still apparent here, this teaser hints at an even more dream (or perhaps nightmare) like world this film is set in. A surefire bet for Cannes Film Festival, we’ve also got exclusive confirmation from Radius-TWC the film will be hitting US theaters on July 19th. So check out the stunning look below for what Gosling also told us is “wildly different” than Drive, and listen to the song used in the trailer, PROUD‘s Tur Kue Kwam Fun (She Is My Dream).