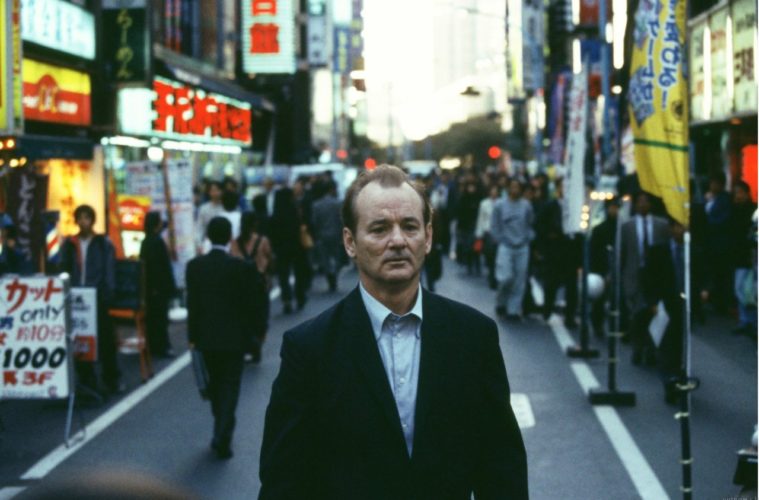 Late last year, A24 and Apple confirmed rumors that they would be teaming together for multiple original films exclusive to the tech giant’s forthcoming streaming service. They’ve now announced the first film in the lineup and it’s a mightily enticing one.

Sofia Coppola is set to reteam with her Lost in Translation star Bill Murray on a new film titled On the Rocks. The duo last collaborated on the Netflix original A Very Murray Christmas. This new film, which also stars Rashida Jones, will follow a young mother who reconnects with her larger than life playboy father on an adventure through New York.

Coppola’s last feature was The Beguiled remake and prior to that she teamed with A24 on The Bling Ring. Meanwhile, Murray has a handful of promising upcoming projects with Jim Jarmusch’s zombie film The Dead Don’t Die and Wes Anderson’s The French Dispatch, which just added Henry Winkler.

Production for Coppola’s film will kick off this spring on location in NYC, so hopefully we’ll see the film by 2020. It’s been reported that Apple’s streaming service will be free for those with Apple devices, but that hasn’t been confirmed yet, nor if they will give their A24 collaborations a theatrical release.