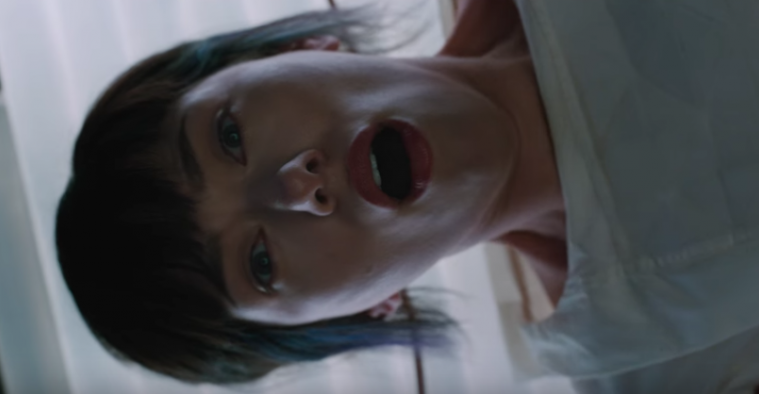 “Diversity is important in Hollywood, and I would never want to feel like I was playing a character that was offensive,” Scarlett Johansson told Marie Claire, speaking out for the first time about her cast in in Ghost in the Shell. “Also, having a franchise with a female protagonist driving it is such a rare opportunity. Certainly, I feel the enormous pressure of that — the weight of such a big property on my shoulders.”

Ahead of a release this March, Paramount has now released the second full-length trailer, which gets more into the story of how Johansson’s character is reborn as a human-cyborg hybrid, as well highlights a great deal of new action. With a cast also featuring Pilou Asbaek, Takeshi Kitano, Juliette Binoche, and Michael Pitt, as well as a score by Clint Mansell (The Fountain, Black Swan) check out the new trailer below.

Based on the internationally-acclaimed sci-fi property, “GHOST IN THE SHELL” follows the Major, a special ops, one-of-a-kind human-cyborg hybrid, who leads the elite task force Section 9. Devoted to stopping the most dangerous criminals and extremists, Section 9 is faced with an enemy whose singular goal is to wipe out Hanka Robotic¹s advancements in cyber technology.