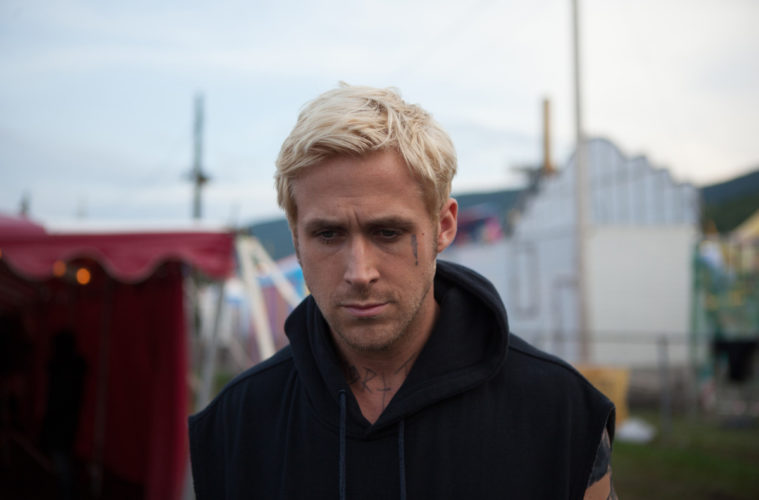 Although he’s rumored for a great deal of major Hollywood roles, Ryan Gosling has yet to commit to another film after leading three movies in 2011 and then returning this year for another trio of projects. We imagined this was due in part to the time commitment focused on his directorial debut, How to Catch a Monster (which is set to shoot this spring), but the reasons are a bit deeper.

Speaking with The Huffington Post, the Drive actor says of acting, “I’ve been doing it too much.” He added, “I’ve lost perspective on what I’m doing. I think it’s good for me to take a break and reassess why I’m doing it and how I’m doing it. And I think this is probably a good way to learn about that. I need a break from myself as much as I imagine the audience does.” Perhaps this will give him time to take a vacation with Leonardo DiCaprio.

Fear not though, as he still has Terrence Malick‘s upcoming untitled drama in the can, as well as Nicolas Winding Refn‘s Only God Forgives. Before that, however, is his family crime epic, The Place Beyond the Pines. Directed by his Blue Valentine helmer Derek Cianfrance, the film is set for a release next week and we’ve got a brief new trailer and  new batch of stills. Check it all out below thanks to MSN and MTV, and read our TIFF review of the film also starring Bradley Cooper, Eva Mendes, Ray Liotta, Rose Byrne, Dane DeHaan and Emory Cohen. The Place Beyond the Pines opens on March 29th.