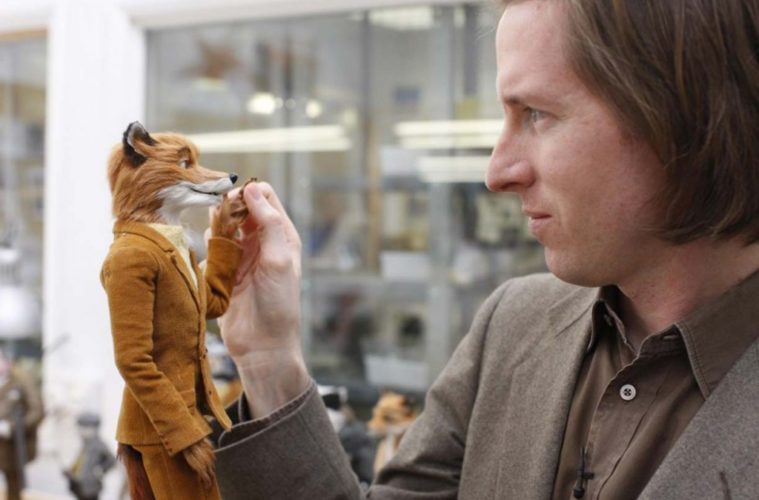 The best biopic of last year is also one of the most formally engrossing, two aspects that often clash. Yes, Terrence Malick‘s influence is felt in the debut of his protege, A.J. Edwards, but it’s the first film not from the renowned director to harness, not cheaply rip off, his style. With a fascinating historical approach (the voice-over dialogue comes directly from family writings regarding Abraham Lincoln) and despite never naming the iconic President-to-be, we get an intimate sense of both the harsh and tender side of his upbringing. It may not have received its proper due upon release, but I imagine few films from 2014 aging more gracefully than The Better Angels. – Jordan R.

There is a distinctly Americana fascination and connection between director Bennett Miller’s Capote, Moneyball, and Foxcatcher. Centered on a struggling former Olympic wrestler and his unlikely relationship with a bizarre billionaire, the film is less about the actual details of what happened in this real-life tragedy and more about the insidious nature that is derived from excessive wealth and power. The film features a truly powerhouse trio of performances from Steve Carrell, Mark Ruffalo, and Channing Tatum. Eerily paced and unnerving at every turn, the fastidious study of these characters is both enveloping and thought-provoking. – Raffi A.