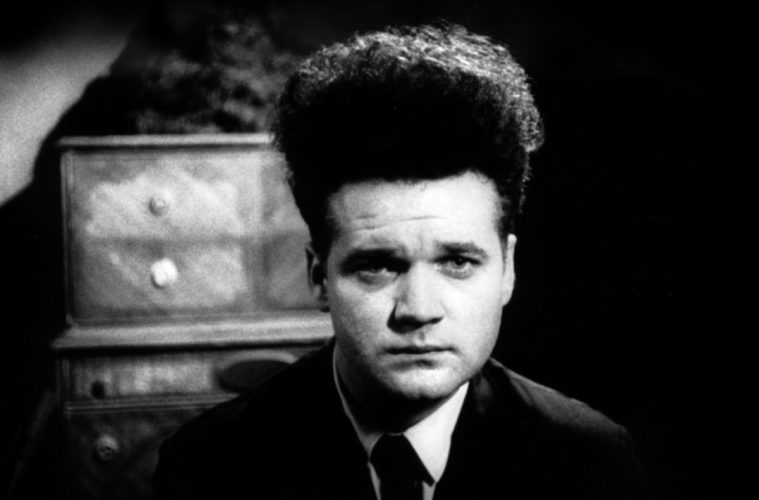 Nearly 40 years after its release, David Lynch‘s feature continues to haunt audiences like few other debuts — or films, in general. Courtesy of The Criterion Collection, it’s time to see it in a whole new black-and-white light as it recently underwent a 4K restoration supervised by the director himself. Add in a documentary on the making of the film, six restored shorts by Lynch, interviews with the cast and crew, and much more, and this is one of the must-owns of the year.  – Jordan R.

Whoa. What else can one say about this film? The taste of the prior American remake of Godzilla hadn’t yet been completely washed out of our mouths, but, thanks to a stellar marketing campaign that favored mood and atmosphere over bald spectacle, the anticipation for this new incarnation was high. Somehow, Gareth Edwards not only cleared the set bar, but did so with room enough to fit a 300-foot lizard. Thanks to his bold-for-the-time decision to keep the monster in the shadows, Edwards built up a level of heated anticipation and awe before unleashing a final-act climax that had audiences cheering and left people staggering out of the film still vibrating with excitement. This is old-school monster-movie making, the likes of which we all feared had been lost. – Brian R.

After screening at SXSW and stopping by Cannes (with an introduction from Nicolas Winding Refn), a restoration of one of the scariest, most grisly films ever made is arriving at home. Tobe Hooper‘s 1974 classic recently went under a five-month process of digitally scanning and correcting Hooper’s original 16mm A/B rolls, thanks to NOLO Digital Film in Chicago. For its 40th anniversary Hooper stated it’s “absolutely the best the film has ever looked,” and with a 4K scan and a newly re-mastered 7.1 soundtrack it’s available today on Blu-ray, just in time for a perfect viewing in the month of Halloween. – Jordan R.