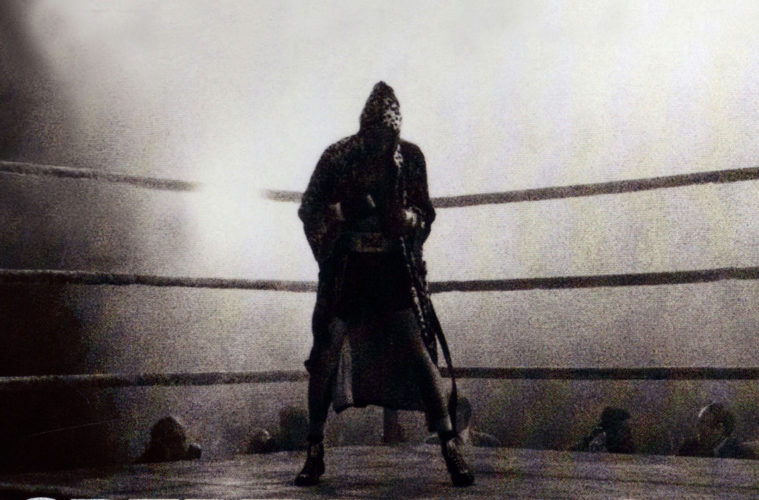 That collective groan at this article’s headline was actually a piece of your soul sloughing away. In a world where even Oliver Stone jumps on the sequel-train (the underwhelming Wall Street 2: Money Never Sleeps), we thought we’d be spared a sequel to a Martin Scorsese film, especially to his masterpiece, Raging Bull. Tough luck, because MovieHole reports that this violation is now casting and will begin shooting this June.

If there’s good news here, it’s the evidence that neither Scorsese or Robert De Niro – who won an Oscar for his portrayal of boxer Jake LaMotta – are involved in this. Turns out DeNiro’s Once Upon A Time In America co-star William Forsythe will be taking on the role of the elder LaMotta in what is being described as both a prequel and a sequel to the original film.

Two of the roles currently casting are for a young Jake LaMotta and that of his father, Guissepe LaMotta – it appears the filmmakers are taking a flashback-ridden approach to the material, perhaps juxtaposing LaMotta’s upbringing with his rather sad later years. Or, as this thing’s IMDB page describes it, “before the rage” and “after the rage.” Sure.

If handled correctly, the idea has promise, but given the credits of the listed director, Martin Guigui (Beneath the Darkness, anyone?), we can try to forget about this and just watch the classic original instead.

What do you think of a Raging Bull sequel/prequel thing? Are you a fan of the original?