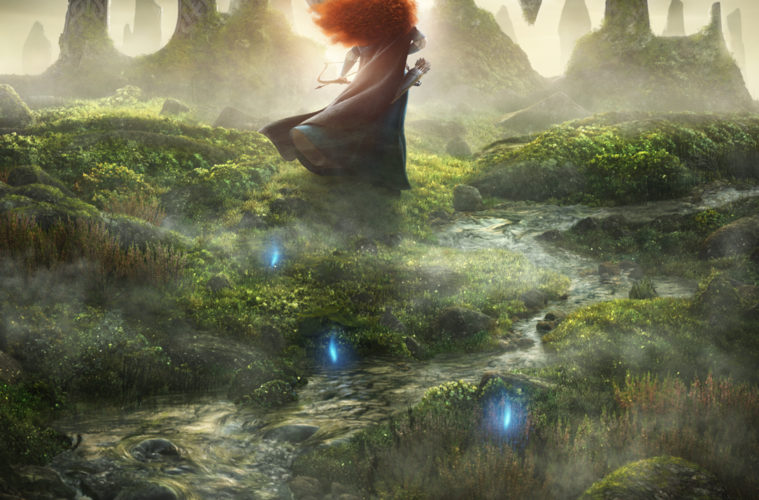 Attached to 3D showings of Cars 2 this weekend was the first piece of footage for Pixar’s upcoming folktale Brave, previously titled The Bear and the Bow. Disney/Pixar has now put up the teaser online and while not providing any story details, it gives us a look at the lush world. After I was shockingly disappointed at how inept Cars 2 was, this is giving me quite a bit of a hope. But if this fails, there is always Toy Story 4! Right, everyone?

Anyways, directed by Mark Andrews (who helmed the Pixar short One Man Band), Brave features Princess Merida (Kelly MacDonald), Queen Elinor (Emma Thompson), The Wise Woman (Julie Walters) and Lord MacIntosh (Craig Ferguson). You can check out what each of their characters look like here, and the trailer and hi-res poster below via YouTube. What do you think of the first teaser? Will it make up for Cars 2?